KFSN
FRESNO, Calif. (KFSN) -- An elderly Fresno woman missing for days now has Fresno police concerned that foul play could be involved in her disappearance.

"She just loved having that freedom to be able to go where she wanted, when she wanted. And like I said, she always came home," said Melaney Shaum.

But investigators and her family haven't seen her since. After filling up for gas at a Foods Co, which investigators have on surveillance, she went missing without a trace.

"She was seen in the video. Our detectives went to the store [and] saw her on video at about 8:47 in the morning putting gas in the vehicle," said Fresno Police Chief Jerry Dyer.

Dyer says they've scoured the Central Valley for any sign of Friesen. From her Facebook records to parks she frequents to checking her ATM records, Dyer says they haven't found anything.

"This case is different. It's different in the fact that 'Jane' Friesen has been missing now for over four days. She took no money with her, and has not utilized her ATM to withdraw any cash or her credit cards outside of her fueling her vehicle the day she went missing," said Dyer.

Investigators say her cellphone was turned off the Friday before she went missing. Dyer says foul play could be a possibility, but she could also be hiding, she could've had a mental breakdown, or been in a collision. Now, investigators are hoping the public can help bring her home to her family. 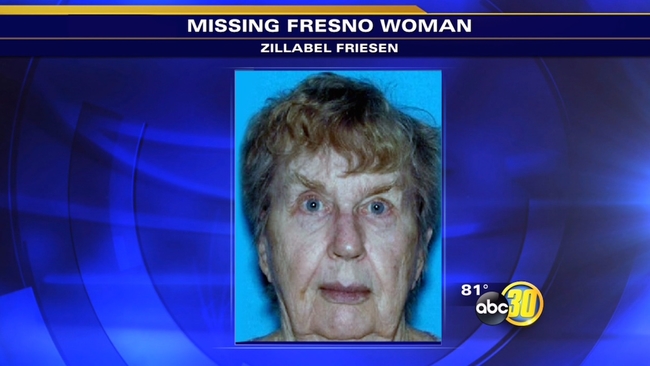 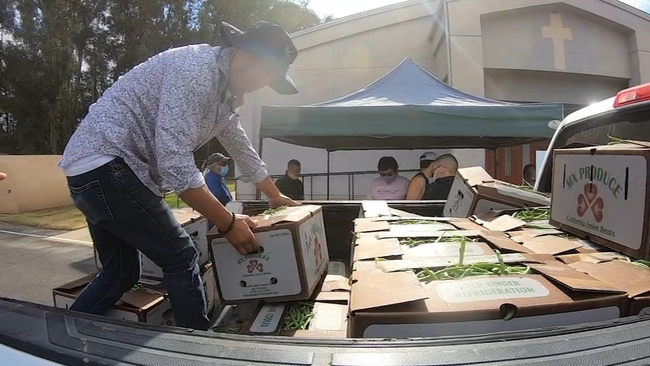