PG&E employee Zackary Randalls was shot while inside his work truck. Mark Gassett was killed on Fulton Street near Nevada Avenue. David Jackson was killed outside of Catholic Charities. Carl Williams was killed at Motel 6 on Thursday.
KFSN
By Vanessa Vasconcelos and Brian Johnson 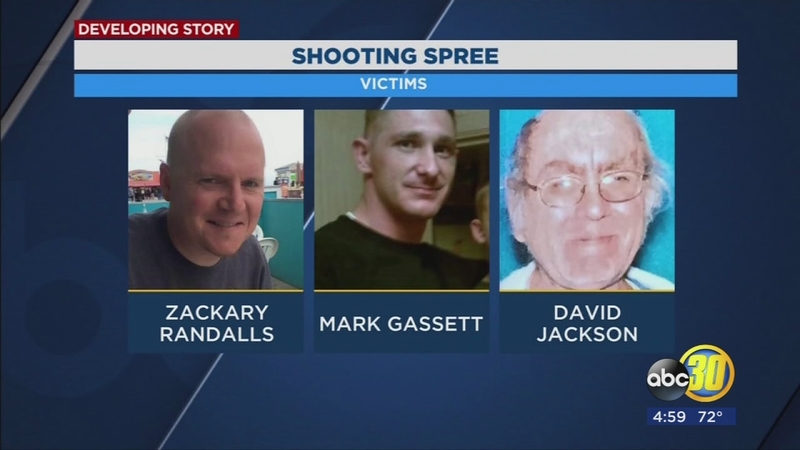 "It's better to light one candle than to curse the darkness." Growing memorial for victims of yesterday's shooting… https://t.co/1GPCA3xpDz pic.twitter.com/fNWo3vkOyn

He then reloaded at the bus stop, police say, and killed 58-year-old David Jackson in the Catholic Charities parking lot.

One witness who heard those gunshots said he rushed out of house, which is just a few doors down, and saw one of the victims drop to the ground.

"I saw the second and third shots. The guy was on his way down to the ground when he fell. I felt for a pulse and not that I know what I'm doing but I couldn't find one and someone turned him over and he was very obviously dead," said Aaron Van Curen.

Muhammad then ran into the arresting officer at Fulton and Divisadero. He shouted "allahu akbar" as he was taken into custody.

Fresno Police say Muhammad was on their radar in connection with a Motel 6 murder last Thursday. They say this shooting spree may have been triggered after they released his name as the wanted suspect in the death of security guard Carl Williams. The 25-year-old was shot and killed while responding to an incident at the motel Muhammad was visiting.

Chief Dyer believes shooting spree was triggered when Muhammad found out he was a wanted suspect in Thursday's Motel 6 Murder. @ABC30 pic.twitter.com/dZtBgVMwl9

Chief Dyer said after Muhammad learned he was wanted in connection with the Motel 6 murder he decided he would kill as many people as he could before going to jail -- adding he believes this was racially motivated based on social media posts.

Here is what we know about the victims:

Police say the first person gunned down was PG&E utility worker Zackary Randalls, who was sitting in the passenger seat of a work truck. He was a 34-years-old father and it was his first day out in the field.

Nick Stavropoulous, the president of PG&E, spoke about the loss.
"All of us at PG&E are devastated by this unbelievable act of violence today. This random act of violence. We lost a member of our family. It's hit us all very hard."

The second person killed was 37-year-old Mark Gassett who was gunned down on Fulton Street. He is a husband and father of two.

David Martin Jackson, 58 shot and killed outside of the Catholic Charities office on Fulton Street. 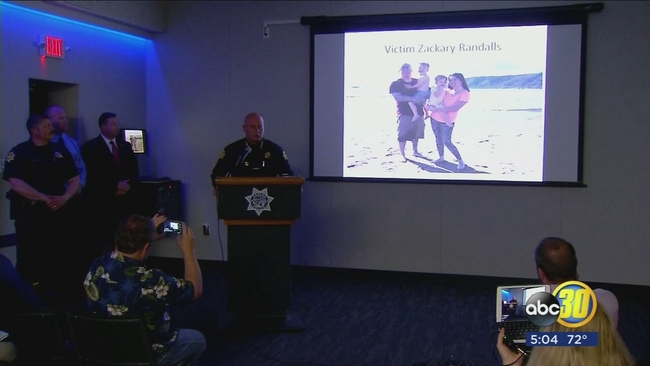 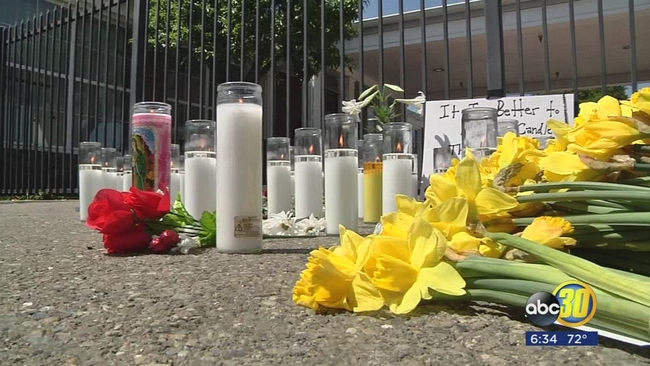 Growing memorial in the streets of Central Fresno after shooting spree 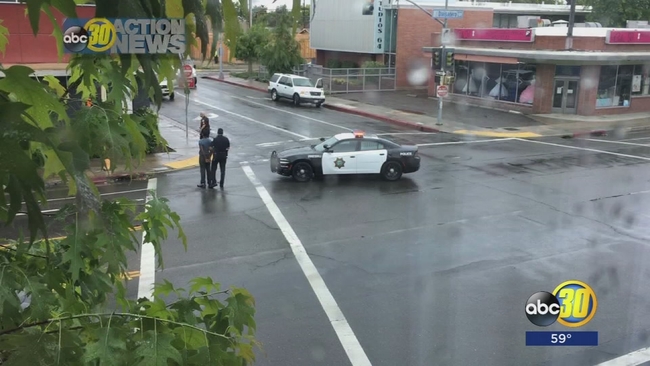