Visalia school janitor may have been selling pot to students, police say

KFSN
VISALIA, Calif. (KFSN) -- A student's tip led to the arrest of a high school janitor who investigators say may have been selling drugs on campus.

Christopher McGowen, 22, worked as a custodian at Visalia Charter Independent Study's campus. He was booked into the Tulare County Jail for possession of drugs with the intent to sell, but school leaders say when he was hired a year ago there were no red flags.

"He didn't have anything in his background that would have prevented him from being employed," said Visalia Unified Superintendent Craig Wheaton.

Wheaton said a student noticed something suspicious last week. He added, "Not a live transaction or anything but something on social media that led them to question what was going on and turned that over."

Following the tip, police served a search warrant at a house near Paradise and West. "Officers with our narcotics unit, and they were assisted by the gang suppression unit, discovered marijuana, concentrated marijuana in the form of honey oil. There was a honey oil lab inside the garage," said Lt. Ozzie Dominguez with the Visalia Police Department.

Investigators also uncovered ecstasy, psychedelic mushrooms, LSD and counterfeit money. "The mere variety of what he had and the fact that he had an actual honey oil lab in his garage indicates this was a fairly sophisticated operation," added Dominguez.

McGowen is in jail on a $250,000 bail. Investigators are still working to figure out whether he was selling drugs on or off campus. He is due in court next week.

School leaders say he has been placed on paid administrative leave pending the outcome of the investigation. 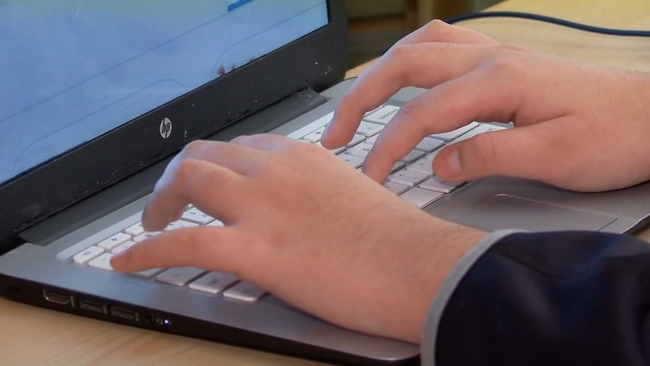