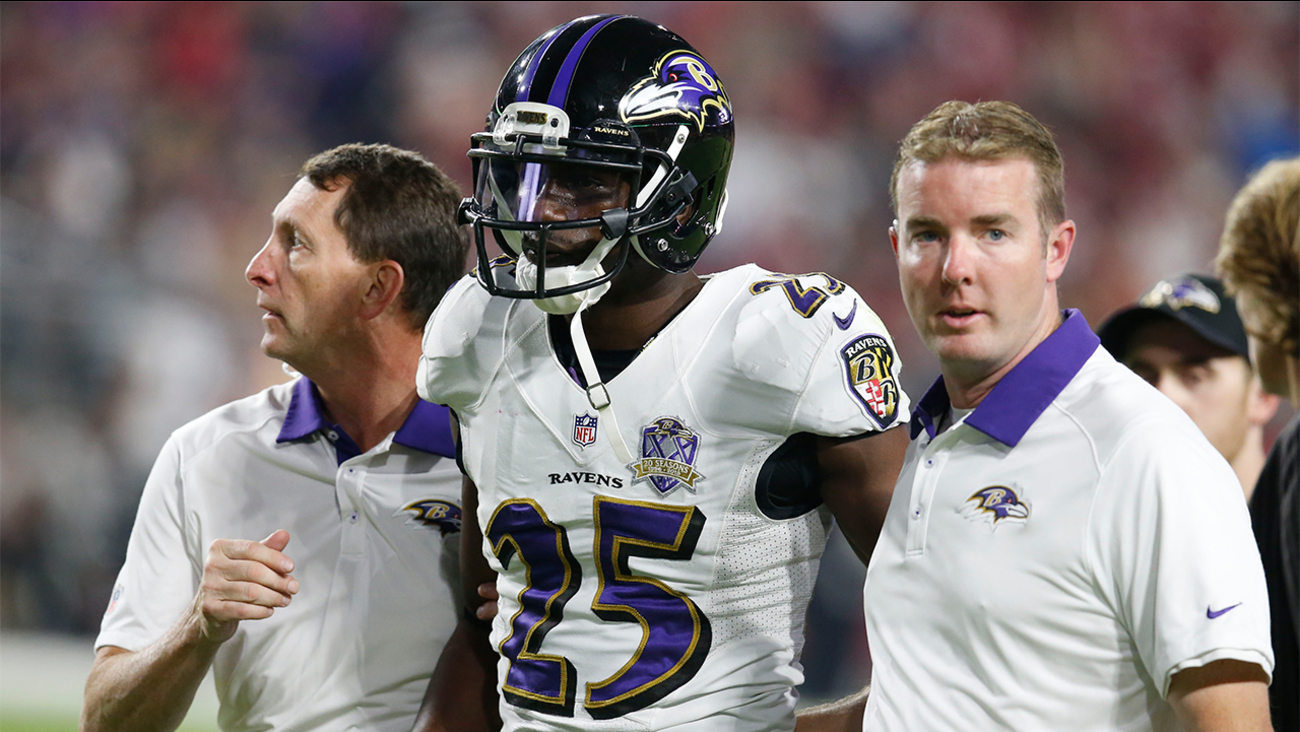 The 23-year-old Walker played one season in the NFL. The Ravens say his godmother confirmed "that he had passed."

Miami-Dade Police say Walker was riding a Honda dirt bike with no lights and wearing dark clothing when he collided with a Ford Escape on Thursday night.

He was taken to Jackson Memorial Hospital in critical condition.

In a letter to the team Friday before Walker died, Ravens coach John Harbaugh wrote: "That was the kind of phone call you never want get as a coach, as a parent, as a brother, as a friend. This shook me and all of us."