KFSN
Kings County Sheriff Dave Robinson confirmed the remains of Debbie Hawk were found in a field east of Stratford.

Robinson believes Dave Hawk took her body to the field that was then not being used for farming. The owner of the property told investigators they did not start farming the field until 2010. Robinson said the remains were brought to the surface after the field was plowed.

The remains were identified as Debbie Hawk after both the upper and lower jaw, complete with teeth and visible dental work, were found.

DA Keith Fagundes says the discovery of Hawk's body does not undermine the conviction of Dave Hawk. @ABC30 pic.twitter.com/13tCh0xUGk

Debbie Hawk went missing on June 13, 2006. Dave Hawk killed her after she found out her ex-husband was embezzling money from their children's trust funds.

Dave Hawk was charged with murdering his ex-wife on June 13, 2008 and was convicted of murder by a jury on August 28, 2009 and was sentenced to life in prison without the possibility of parole. The conviction was upheld by the court of appeals in 2014.

What does the sheriff want Dave Hawk to hear from his prison cell: pic.twitter.com/FKUjLUGgVA 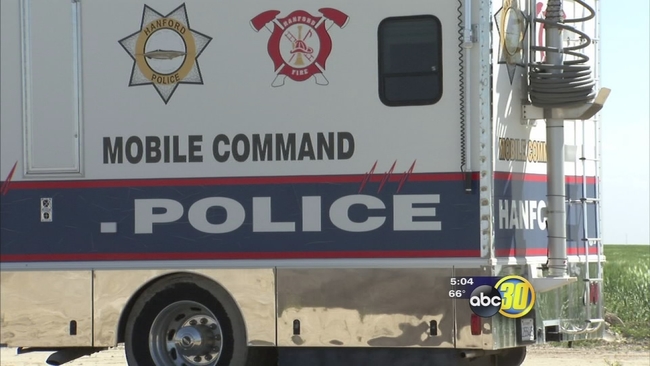 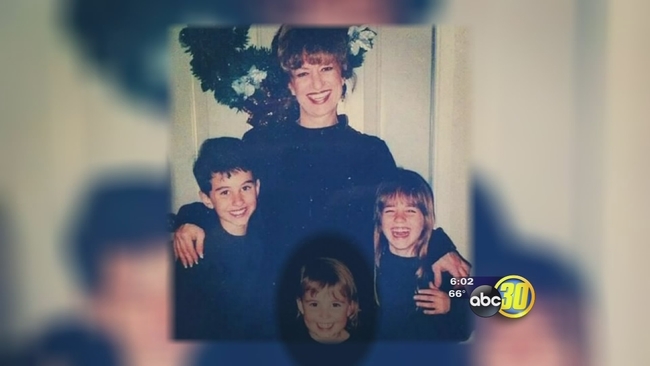 Man who attacked 3 people with machete identified by authorities