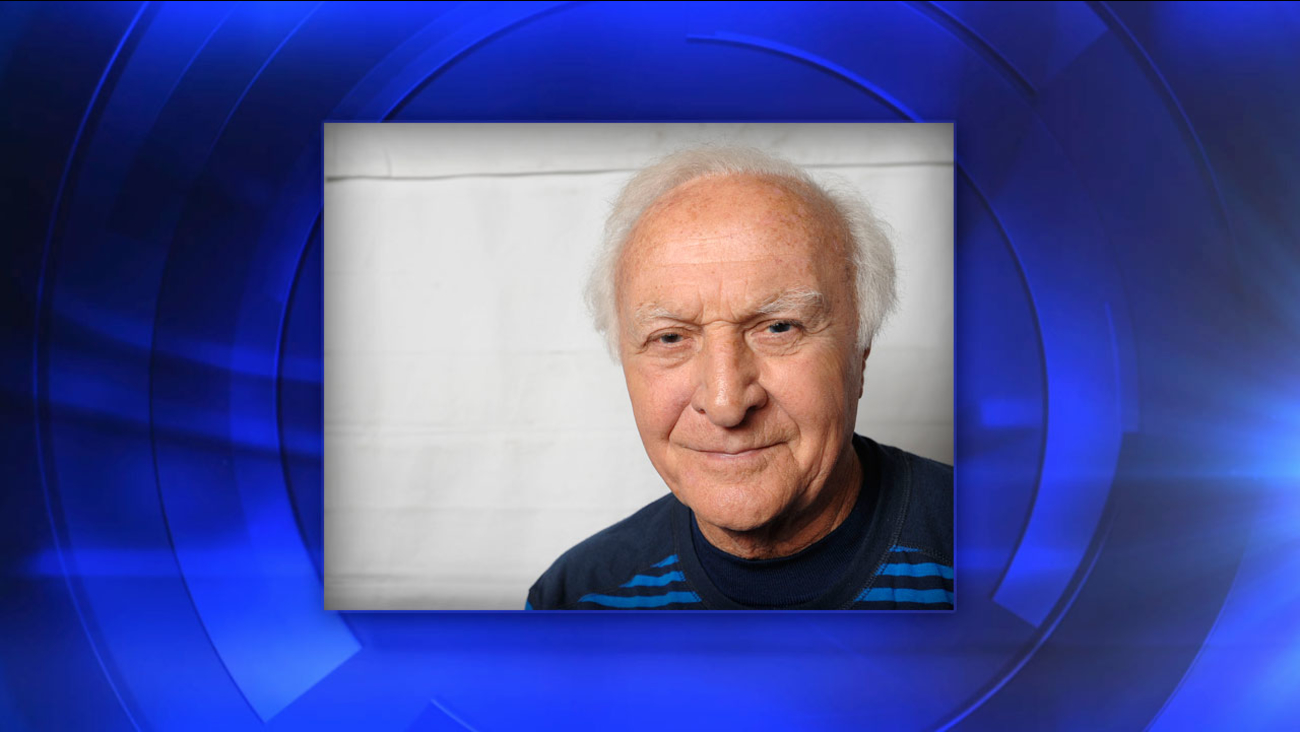 LOS ANGELES -- Oscar-nominated actor Robert Loggia, who was known for gravelly voiced gangsters from "Scarface" to "The Sopranos" but who was most endearing as Tom Hanks' kid-at-heart toy-company boss in "Big," has died. He was 85.

Loggia's wife Aubrey Loggia said he died Friday at his home in Los Angeles after a five year battle with Alzheimer's. "His poor body gave up," she said. "He loved being an actor and he loved his life."

"A great actor in heart and soul," Hanks wrote. "A sad day."

A solidly built man with a rugged face and rough voice, Loggia fit neatly into gangster movies, playing a Miami drug lord in "Scarface," which starred Al Pacino; and a Sicilian mobster in "Prizzi's Honor," with Jack Nicholson and Kathleen Turner. He played wise guys in David Lynch's "Lost Highway," the spoofs "Innocent Blood" and "Armed and Dangerous," and again on David Chase's "The Sopranos," as the previously jailed veteran mobster Michele "Feech" La Manna.

It was not as a gangster but as a seedy detective that Loggia received his only Academy Award nomination, as supporting actor in 1985's "Jagged Edge." He played gumshoe Sam Ransom, who investigated a murder involving Glenn Close and Jeff Bridges.

Loggia gave an endearing comic performance in Penny Marshall's 1988 "Big," when he danced with Tom Hanks on a giant piano keyboard.

Hanks played an adolescent granted a wish to be big, overnight becoming a 30-something man who __ still mentally a boy __ eventually finds work at a toy company run by Loggia's character. A chance meeting in a toy store leads to the pair tapping out joyful duets of "Chopsticks" and "Heart and Soul" on the piano keys built into the floor.

Asked in 1990 how he maintained such a varied career, he responded: "I'm a character actor in that I play many different roles, and I'm virtually unrecognizable from one role to another. So I never wear out my welcome."

In 1966 Loggia had the rare opportunity for stardom, taking the lead role in the NBC television drama "T.H.E. Cat."

He played a former circus aerialist and cat burglar who guarded clients in danger of being murdered. When the series was canceled after one season, however, the distraught Loggia largely dropped out of the business for a time.

"It was a Dante's 'Inferno' period for me that most men and women go through if they've taken paths they wished they hadn't," he recalled in a 1986 interview. "I didn't want to work. I was played out and I had to re-spark myself."

His marriage had broken up, and he devoted himself mostly to travel and skiing.

He credited his re-emergence to a couple of plays for Joseph Papp, "Wedding Band" with Ruby Dee and "In the Boom-Boom Room" with Madeleine Kahn.

He returned to TV with a role in a two-part episode of the TV show "Mannix," and he was soon working regularly again. He even starred in another TV series, "Mancuso, FBI," a spinoff of Loggia's character in the 1988 miniseries "Favorite Son."

Among his later roles was as a general and presidential adviser in the 1996 sci-fi thriller "Independence Day."

In 2003 Loggia appeared in four episodes of HBO's "The Sopranos," as gangster Feech La Manna, who was released from prison and sought to return to the Mafia. Tony Soprano worried about La Manna's uncontrollable temper and tricked him into violating his parole.

The son of Sicilian immigrants, Loggia was born in 1930 in New York City's borough of Staten Island. He grew up in Manhattan's Little Italy section.

First inclined toward newspaper work, he studied journalism at the University of Missouri, but was drawn to acting and returned to New York to study at the Actors Studio.

He appeared on "Studio One," ''Playhouse 90" and other live dramatic series during television's Golden Age. He made his stage debut off-Broadway in 1956 in "The Man with the Golden Arm," appearing in the title role of a drug addict, played in the movie by Frank Sinatra.

His Broadway debut came in 1964 with the Actors Studio production of Chekhov's "The Three Sisters" which also appeared in London.

In 1956 Loggia made his film debut in "Somebody Up There Likes Me," playing mobster Frankie Peppo, who tries to persuade boxer Rocky Graziano (Paul Newman) to throw a fight.

Loggia married Marjorie Sloane in 1954, and they had three children, daughters Tracey and Kristina and son John.