KFSN
DUNLAP, Calif. (KFSN) -- The massive Rough Fire is now 67% contained -- after days of cooler weather and some rain.

Rain and cool temps allowed fire crews to directly tackle areas of the #RoughFire that weren't safe before. @ABC30 pic.twitter.com/fLlZXFiSHK

Firefighters said the western end of the fire is now secure enough to the point where they felt comfortable lifting evacuation orders for Dunlap, Miramonte and Pinehurst. And it was an emotional return for some.

"I really can't believe that it's still here. I'm amazed. I never thought I would see it again really," said owner Cyndi Gersten of Cyndi's Snowline Lodge. She only left snowline lodge for a few days but to her it feels like a lifetime.

"Everything is just how we left I," said Gersten. She just bought this lodge one week before she was evacuated. Her new found livelihood, saved by firefighters.

"I just want to thank them from the bottom of my heart," said Gersten.

She, like many others living near the Rough Fire, was forced to pack up and leave last Friday. Gersten took what she could, but had to leave the sentimental like the makeshift guestbook lining the wall. 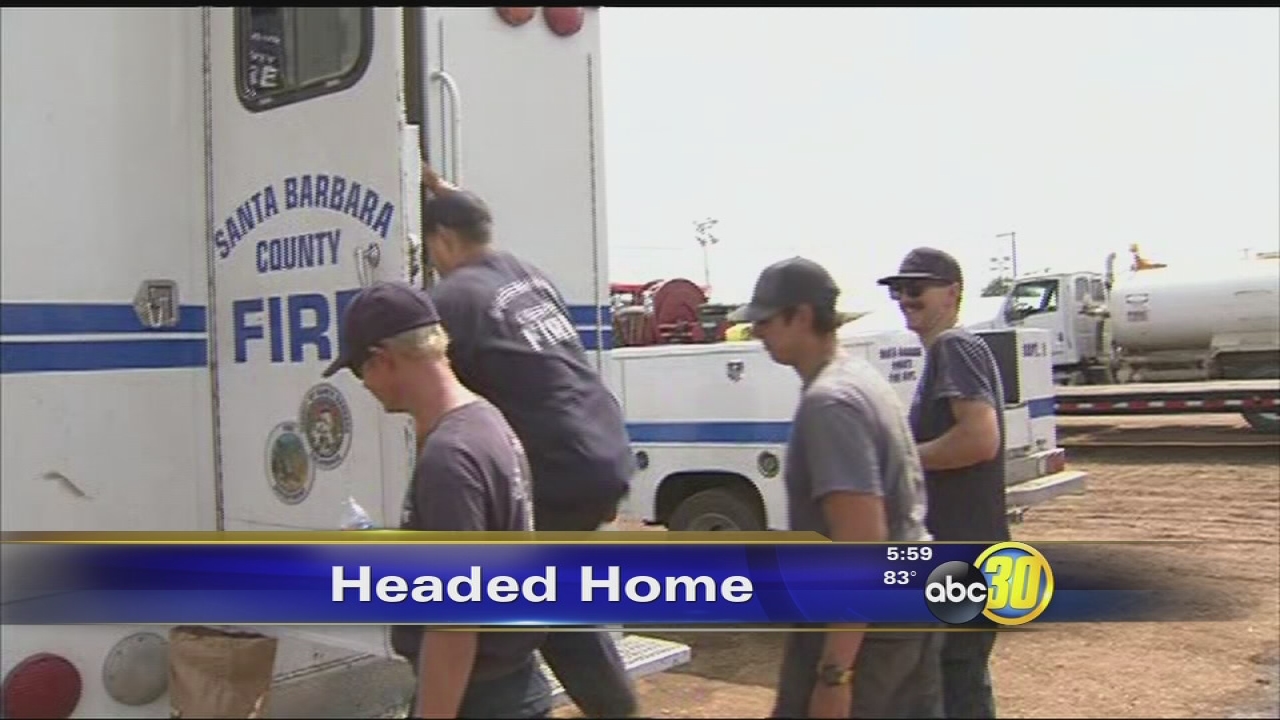 "You see Brazil, Romania, some in different languages. That would be one of the saddest things to not see again," said Gersten.

Three weeks ago, the Rough Fire consumed the Kings Canyon Lodge. The fear of destruction, too real for these neighbors.

Down the road lives Penny Gelhaus. Her house also still standing upon her return.

"I took very few items that were precious to me and my animals and said it's just stuff," said Gelhaus.

At the fire lines, fire crews are working hard while the weather is favorable.

"We are expecting some higher temperatures in the latter part of the week that we need to be mindful of any changes," said public information officer Sean Collins.

Despite the threat still looming, forward progress looks promising. And neighbors once separated by fire, now connected by gratitude.

"When you put it in perspective that so far we've been very lucky no loss of life," said Gelhaus. "No lives were lost that's the important part," said Gersten.

More good news, some firefighters working on the south end are slowly being released. Up on the north end, Balch Camp was also reopened today. 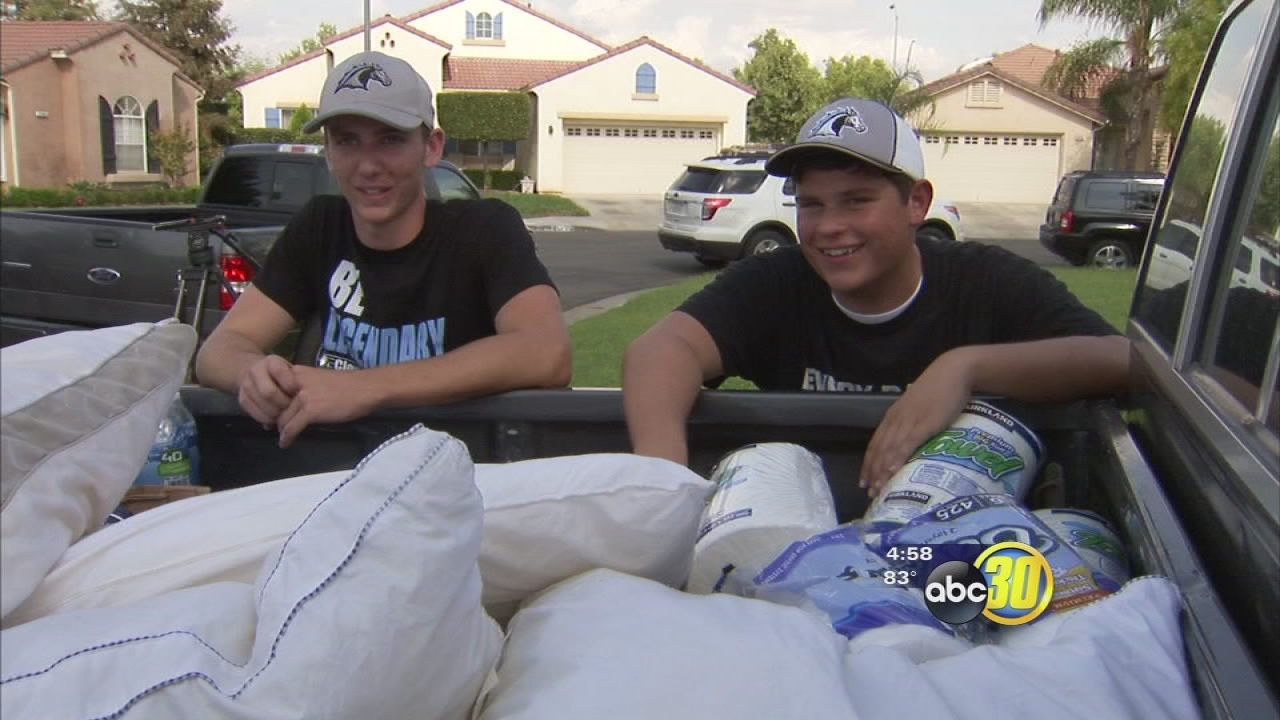 Weather: A weakening disturbance aloft will drift over the region today then east of the area tonight. Mostly cloudy conditions will prevail with sprinkles or a few light showers this am with some clearing and becoming warmer with rain chances coming to an end later in the afternoon. 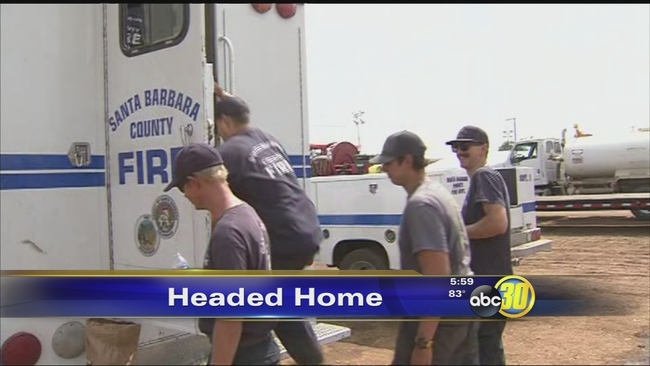