Rebecca Raymond, 28, and her fiance Brian White are shown in a photo celebrating their engagement that happened over the weekend. (KABC)

Rebecca Raymond, 28, became engaged to her boyfriend Brian White and shared photos of the moment and engagement ring with a friend. 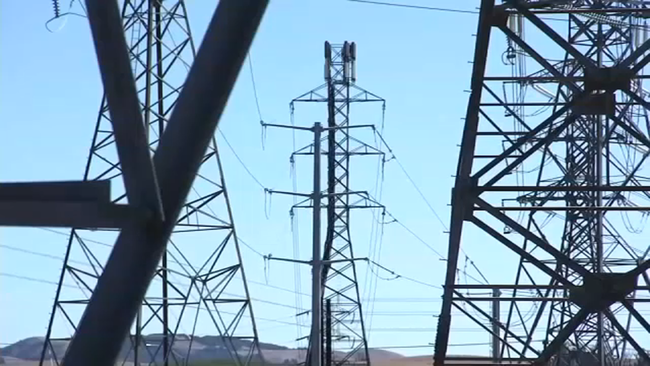 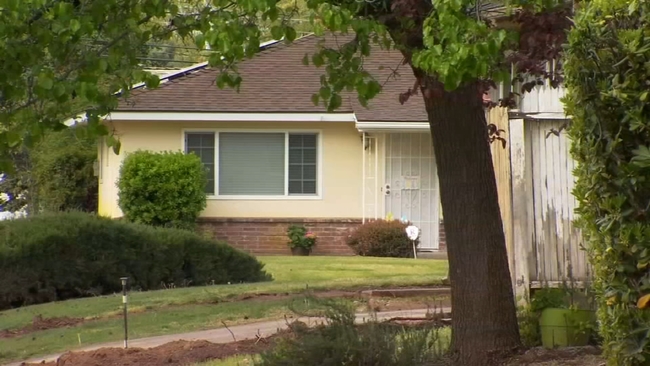