After retiring from Fowler, Elias took a new job as Selma's city manager this April.

As the Selma community gathered for a public lunch celebration, city manager David Elias mingled with fellow city leaders, even the police chief. But investigators from another agency, the Fresno County district attorney's office, are uncovering evidence of what they believe is embezzlement and misappropriation of public funds by Elias.

A search warrant shows dozens of purchases deemed suspicious -- mostly related to personal cars -- over two years when he worked as the Fowler City Manager. From gasoline, to new sets of tires, to oil changes and more -- Elias racked up a few thousand dollars in charges despite having a $600 monthly vehicle allowance.

"It looks like a blatant and indiscriminate use of a credit card from a public agency for personal use, but there may be some explanations for that," said legal analyst Tony Capozzi.

Legal analyst Tony Capozzi says the city's written policies may excuse some of the credit card spending -- even tickets to see the Fresno Grizzlies.

An Action News reporter asked Elias about the accusations, and although he didn't want to do an interview on camera, he did try to explain. He called the investigation a witch hunt prompted by someone who wanted his job.

"That may be true, but that doesn't justify what this person did," Capozzi said. "Using a public credit card for personal use is something you don't do."

He said most of the purchases were perfectly legal -- like buying gas instead of submitting an expense report for travel mileage. But he admitted one of the tire purchases was a mistake, but called it a simple oversight. And he said he would gladly repay the city for anything the taxpayers shouldn't have paid for.

"I think what the D.A. has to show here is an intent on behalf of the city manager that he was intending to defraud," Capozzi said. "Unless they can show that, I'm not sure there's a crime here."

Louis Franco is the only Selma city council member who voted against hiring Elias in April, saying he had concerns about the circumstances under which he left Fowler. He told Action News Wednesday Elias was clearly the most qualified candidate for the job, but he still thinks they shouldn't have hired him until the smoke cleared. Three months later, it still hasn't.

Prosecutors have not filed any charges, but they tell me the investigation is active.
Report a correction or typo
Related topics:
selmaembezzlementselmafresno countyinvestigation
Copyright © 2021 KFSN-TV. All Rights Reserved.
FRESNO COUNTY

Valley firefighters could be trained to administer COVID-19 vaccine 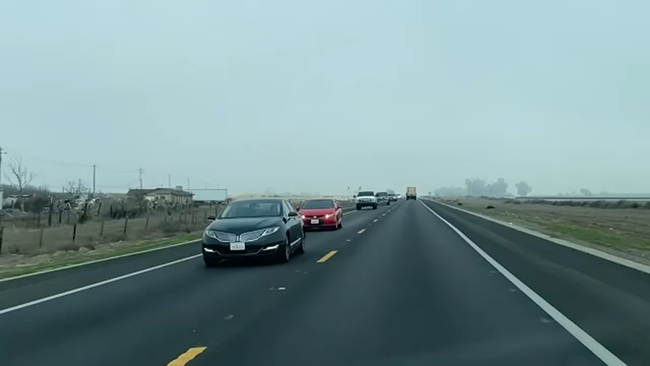