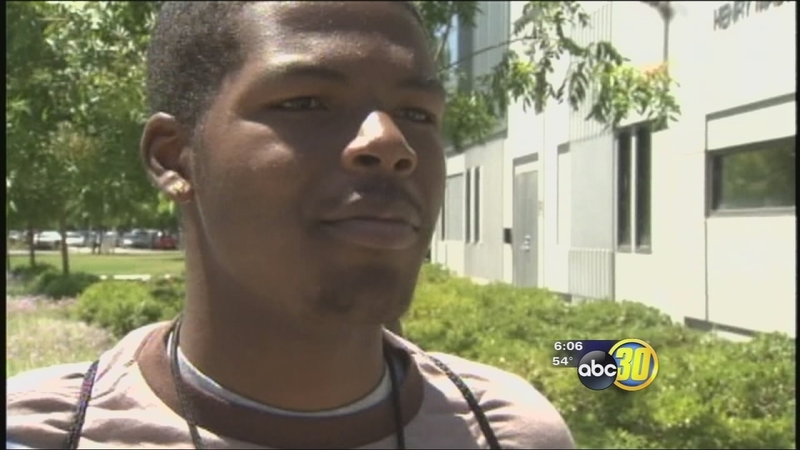 Fresno State officials confirmed Saturday senior De'Andre Jean-Pierre was arrested in connection to at least eight incidents near the university within the last month.
Jean-Pierre was a double-major at the school in communication and theater. ABC30 interviewed him on several occasions for events and issues on campus.