Action News has uncovered shocking details of a girl sold into marriage in her childhood.

FRESNO, Calif. (KFSN) -- Action News has uncovered shocking details of a girl sold into marriage in her childhood and the escalating fights that ended in Tuesday's murder-suicide in Downtown Fresno.

Coroners identified the victim as Zyang Vang and Action News dug deeper into her troubled past with the man who killed her -- and then himself.

Vang filed to get her marriage annulled back in 2004. At the time, she was 22-years-old, had been married to Neng Moua for ten years, and bore him five children, starting when she was 13. She got her annulment, but she never got away from Moua.

Candles and flowers are the beginning of a memorial to Zyang Vang outside the pediatric offices where she worked for more than a decade and where she died at the hands of a gunman.

Moua walked in Tuesday, sought out his ex, and fired four shots, killing Vang and then himself. Sang Pediatrics closed Wednesday, but nearly the entire staff returned to work briefly to make sure patients were getting help. Still, the echoes of their shared tragedy were ever present.

"Something would strike (the employees) and they would relive it and one of the gals said 'I can hear her screaming,'" said Holly Carter, who's providing crisis communications for Sang Pediatrics.

Vang and Moua lived as husband and wife for more than a decade. But when she took steps to end it, she told horrifying stories of their lives together. Action News found court documents in which she said Moua bought her from her parents at the age of 12, at the price of $3500. She said he had a history of strangling her, throwing her to the floor and even forcing her to have intercourse. Vang asked a judge to annul the marriage based on her age at the time.

"Once she took that step, I think it would be easy to get under the law, but within the confines of that marriage or that relationship, it would be very difficult," said ABC30 legal analyst Tony Capozzi.

After she got an annulment, the legal battles continued. Moua fell thousands behind on child support for their five kids and Vang said she was forced to live in the garage of the four-bedroom home they owned together, the same home where police served a search warrant Tuesday evening. 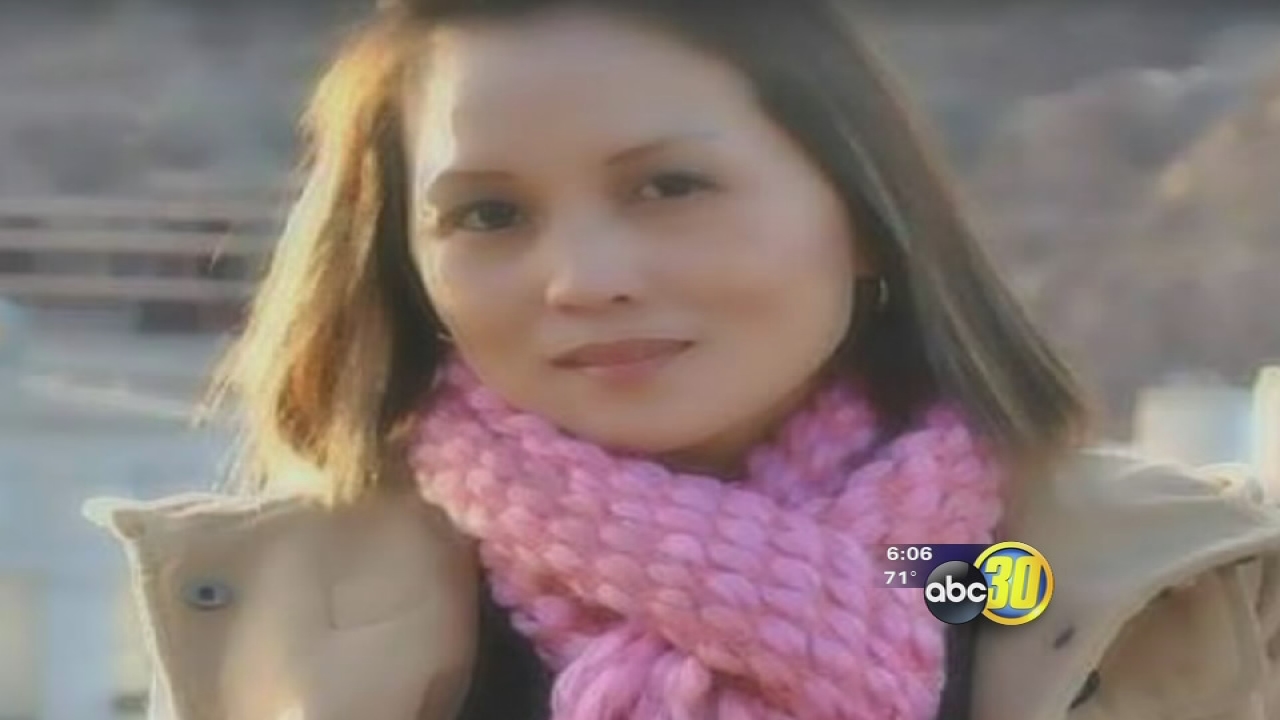