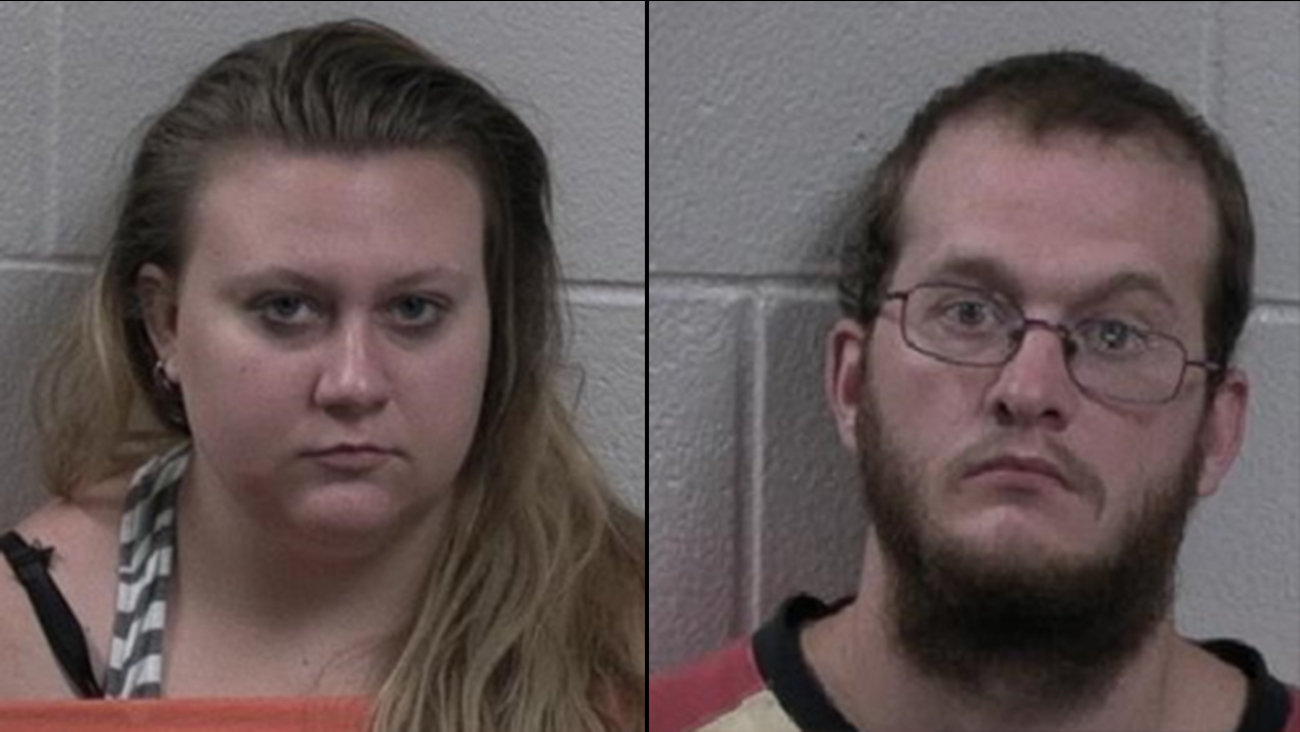 GUYTON, GA -- Police arrested a brother and sister after they say the two admitted to having sex in a tractor trailer sitting in a church parking lot.

Police had been called to a Baptist church on reports of a prowler, ABC affiliate WJCL reports. When officers arrived, they found a man and woman walking down the street near the church.

At first, Timothy Savoy, 25, told them he was walking Christopher Buckner, 20, back to her house. Minutes later, the couple admitted they were brother and sister and had just finished having sex three times in a Kenworth tractor trailer parked outside the church.

The couple blamed their behavior on the fact they had just finished watching "The Notebook." Both are charged with aggravated sodomy, incest and prowling.
Related topics:
georgiasexbizarrearrestsiblingsu.s. & world
Copyright © 2020 KTRK-TV. All Rights Reserved.
U.S. & WORLD 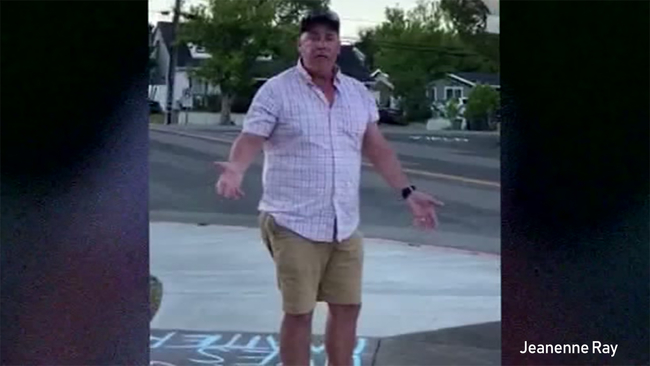