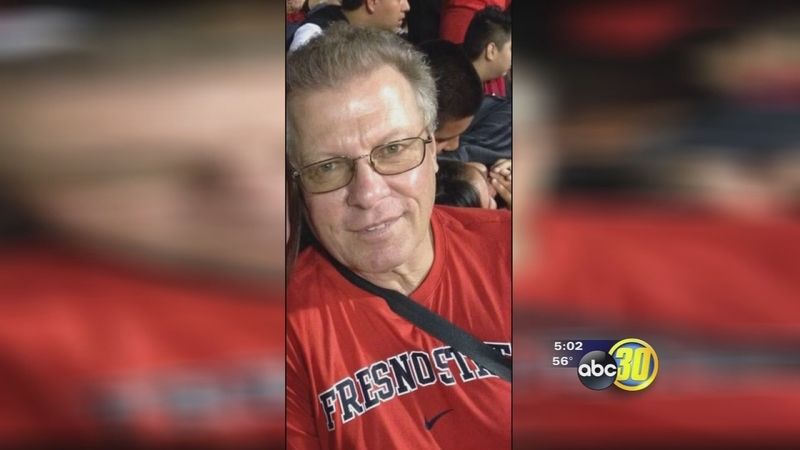 MADERA, Calif. (KFSN) -- We're learning more about a skydiver who died in Madera over the weekend when his chutes failed.

In 2000, our cameras were rolling as David Gilbert celebrated his 50th birthday by making 50 jumps in one day. On the 43rd jump, his friend was seriously hurt after his parachute failed to open completely.

Fifteen years later, it was Gilbert's chute that didn't open properly during this Saturday's Pomegranate Festival in Madera.

Cedarquist says there were multiple witnesses to the tragic accident. Their investigation into the exact cause is ongoing. "We're treating it as an accident, the FAA is going to do an investigation on their own," Cedarquist said.

"There is a certain amount of risk in this sport, as there is in just about every sport that a person pursues," Gilbert said in an ABC30 interview in April of 1992.

Gilbert has been a skydiving instructor since the early 1980's and had completed more than 10,000 successful jumps. His wife says that in addition to thousands of safe, happy jumps, he touched thousands of lives.

Together they own Madera Parachute Center, which she says will reopen in a couple of weeks. Right now they're grieving for Gilbert, and describe him as a great husband, father, and friend.

Fresno State's female skydiving team Bulldog Blitz posted a message on Facebook, saying in part: "Our community lost a member of our dropzone family in a tragic accident. He was our ground crew, part of our team, and family."

Gilbert's autopsy was performed today and Mader Police say the cause of death was blunt force trauma.