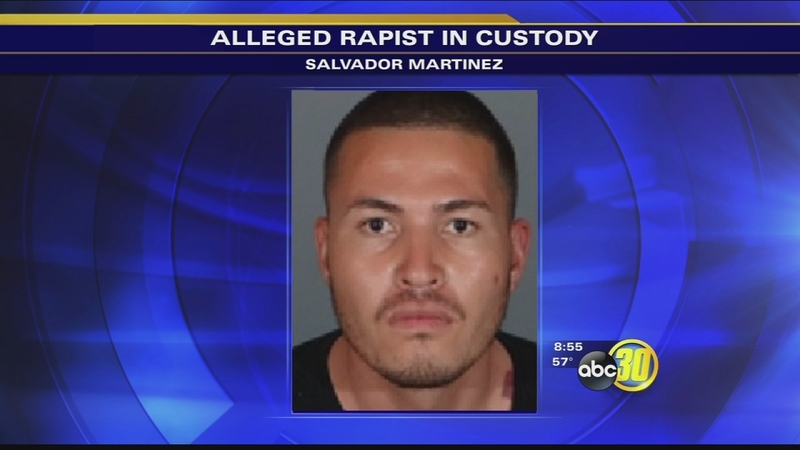 FRESNO, Calif. (KFSN) -- A SoCal man accused of breaking into a home and raping a woman was arrested near Fresno after a dayslong manhunt.

Salvador Martinez of Los Angeles was arrested Friday and faces multiple charges. Martinez is accused of raping a woman in the city of Maywood when she was home alone.