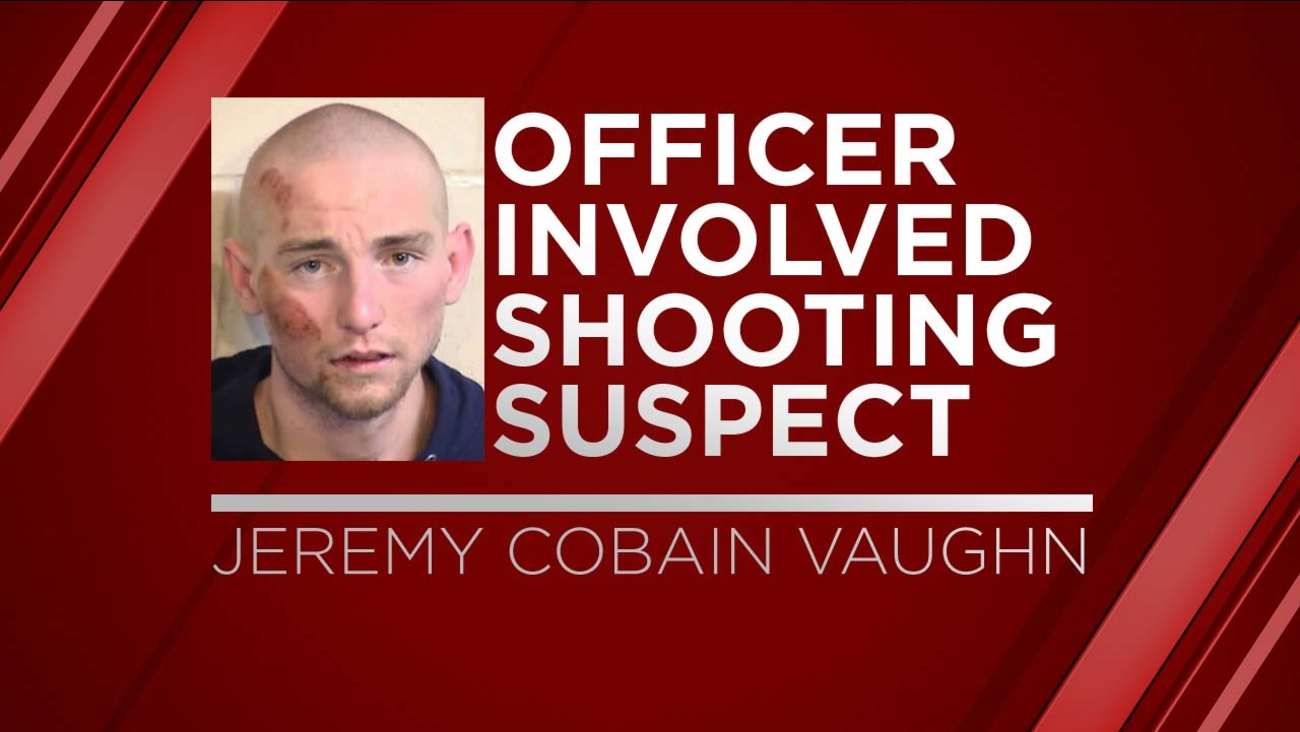 Picture of the suspect's actual gun, according to the Fresno County Sheriff's Office

After multiple deputies chased him through a vineyard in the area, he was shot by a deputy on Highway 180 west of Minkler.

The Sheriff's Office has not said why the deputy opened fire. He has been placed on administrative leave pending the outcome of an investigation.

No law enforcement officials were injured in the incident. 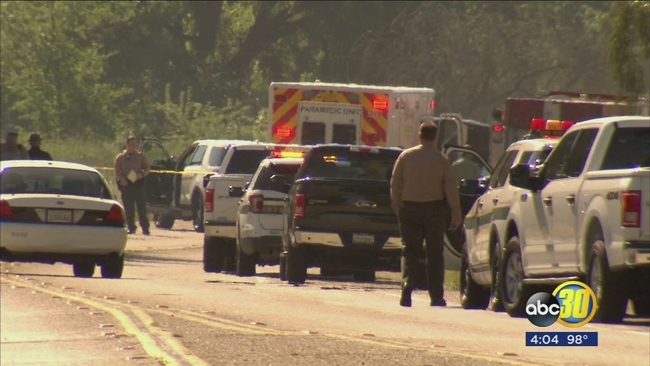