Suspect who shot and killed Goshen father, grandfather still on the run 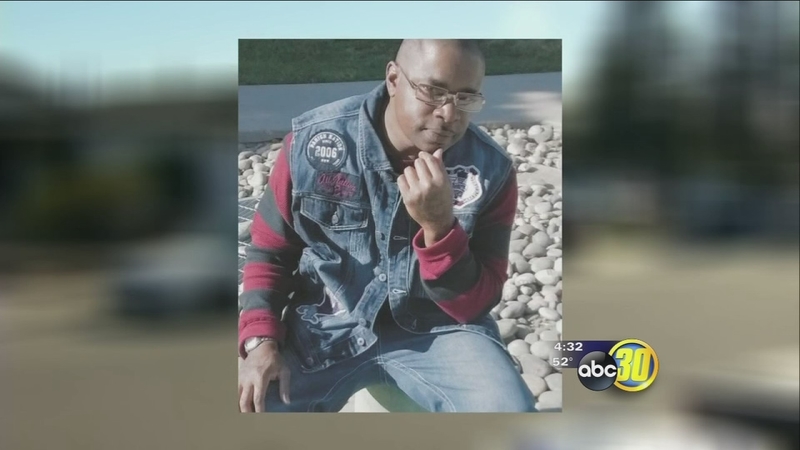 GOSHEN, Calif. (KFSN) -- As the only son of Travis Bradshaw, Travis Bradshaw II says he has no choice but to be strong for his four sisters and family after their dad was shot and killed in the early morning hours of Christmas Eve.

"(I) never thought something like this would happen," Bradshaw said.

They say witnesses identified him as the man who shot Bradshaw multiple times inside his own Goshen home. Bradshaw says the suspect used to be a friend of his. He hopes and prays he's caught soon.

"Anger's not going to get anybody anywhere," Bradshaw said. "You gotta keep your head up and just stay strong."

Bradshaw says his dad was an outgoing family man, who took the time to call his kids every morning and spend time with them and his grandchildren as much as possible.

"He loved us all equally," he said. "He was like our best friend."