KFSN
By Joe Ybarra
FRESNO COUNTY, Calif. (KFSN) -- A Fresno police officer shot and killed a suspect after a wild high-speed pursuit across the city and county on Monday.

"There were minimal rounds fired by the officer involved," Police Chief Jerry Dyer added. "There were multiple officers on scene conducting the search, but only one officer fired at the suspect."

It happened near Clovis Avenue and Lansing Way in Fresno County, but the chase started in Central Fresno.

When the vehicle stopped, officers detained the passenger but the driver ran into the backyard of a home. A man who says he lives there talked with Action News, but he didn't want to give his name.

"Not sure what happened," the man said. "We were just checking it out ourselves, and all of a sudden a car comes speeding up, and that's all I know."

Investigators say the suspect was hiding in a shed, armed with a two-foot pipe, and the officer who confronted him fired his gun in fear for his life.

Sgt. Joe Smith, who is with the Fresno County Sheriff's Office, said, "It's unknown how the suspect was holding it, in which manner he was attempting to use it against the officer. But right now, we do believe that pipe was being held by the suspect."

The suspect was rushed to the hospital, and he died hours later. His name has not been released, but Sgt. Smith says law enforcement is familiar with him; he's been arrested before.

This is the third Fresno police officer-involved shooting in five days. Chief Dyer says there has been and increased threat to his men and women in uniform.

"What we have seen obviously this week is an increase in the level of aggressiveness on the part of suspects towards officers," Dyer said. "When officers fear for their life, or for the life of someone else, they use deadly force." 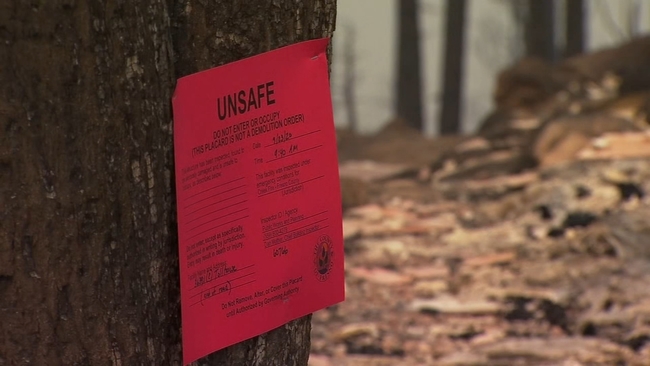