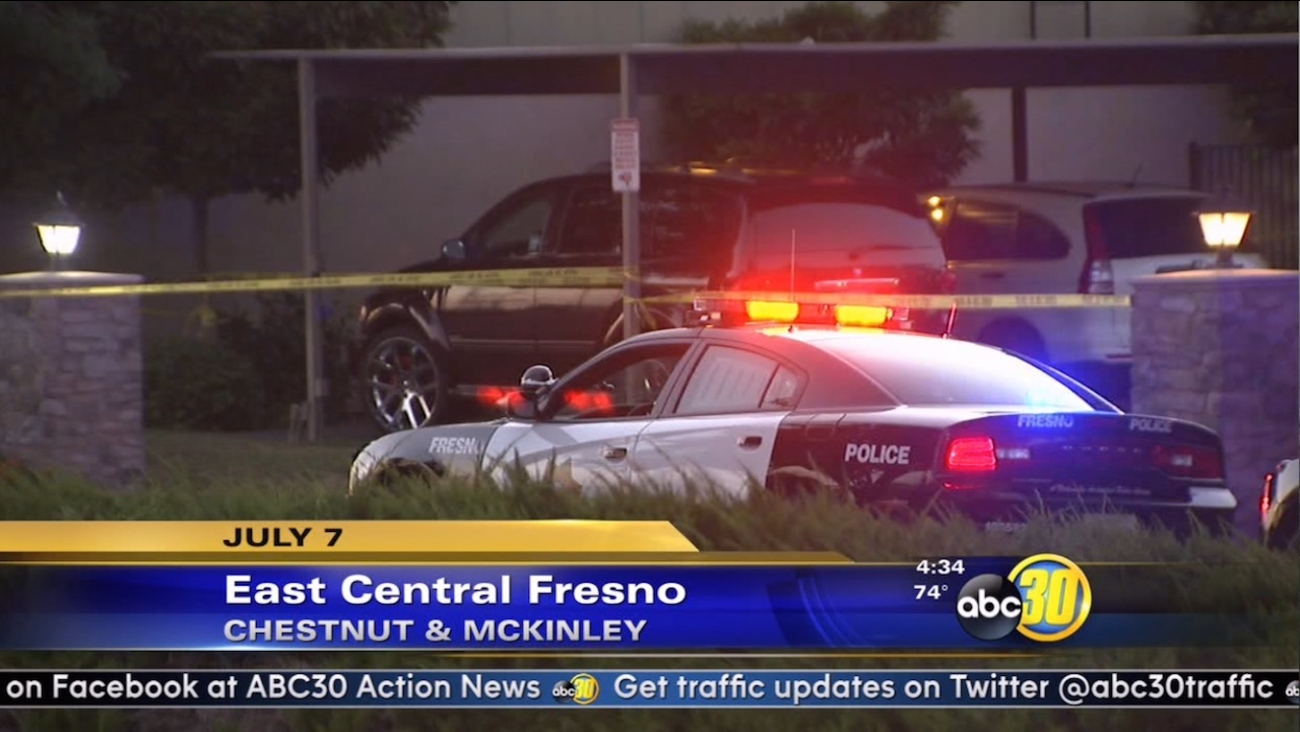 The shooting happened near Chestnut Avenue and McKinley Avenue in East Central Fresno on July 7th.

FRESNO, Calif. -- Fresno Police have arrested a teenager who is accused of shooting a man twice in the back last month.

The shooting happened near Chestnut Avenue and McKinley Avenue in East Central Fresno on July 7th. The victim was rushed to the hospital and is expected to survive.

Fresno Police served a search warrant and took the 17-year-old into custody. Police say the teen claims to be a gang member. He was arrested for assault with a deadly weapon and booked into the Fresno County Juvenile Hall.
Related topics:
fresno east centralgang violenceshootingfresnogang
FRESNO