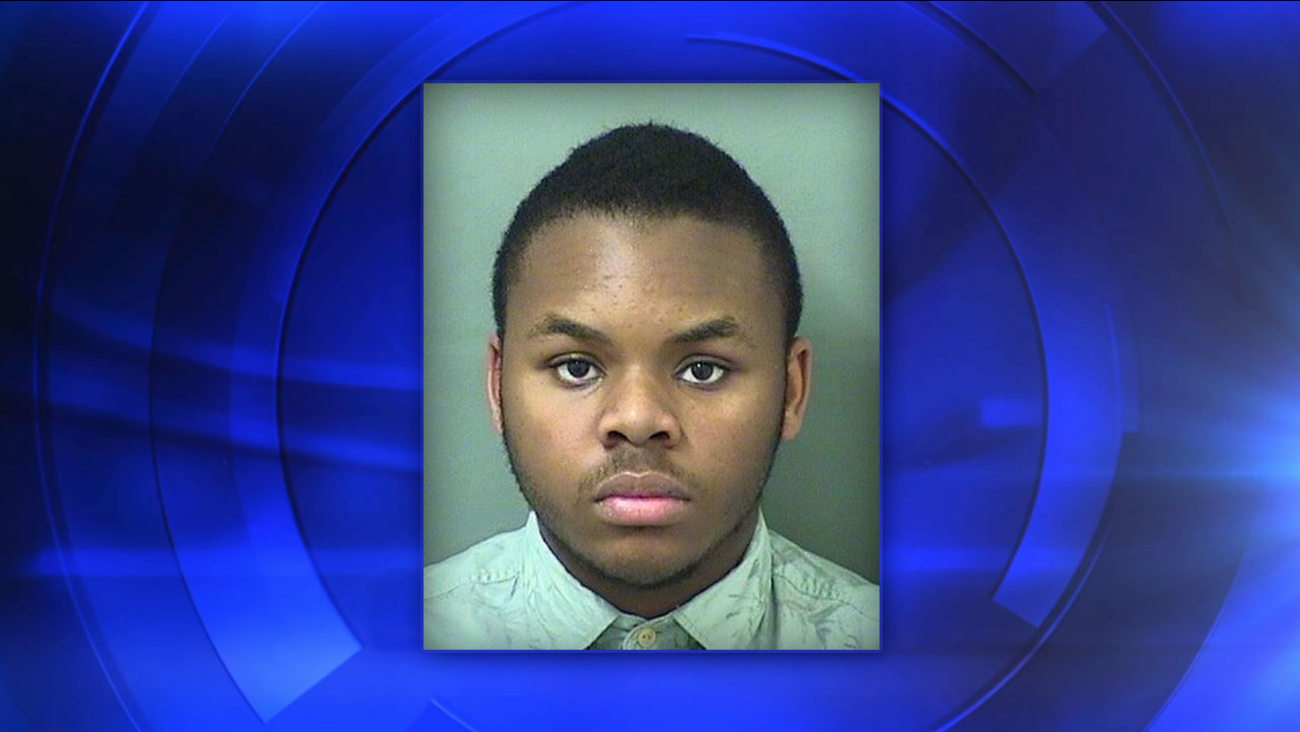 WEST PALM BEACH, Fla. -- A South Florida teen has been arrested after authorities say he was posing as a doctor at an illegal medical office he ran.

The Palm Beach County Sheriff's Office says in a news release that 18-year-old Malachi Love-Robinson was arrested Tuesday and charged with practicing medicine without a license.

The release says detectives and the Florida Department of Health began investigating earlier this month. Love-Robinson had been previously investigated in October and cited with practicing medicine without a license.