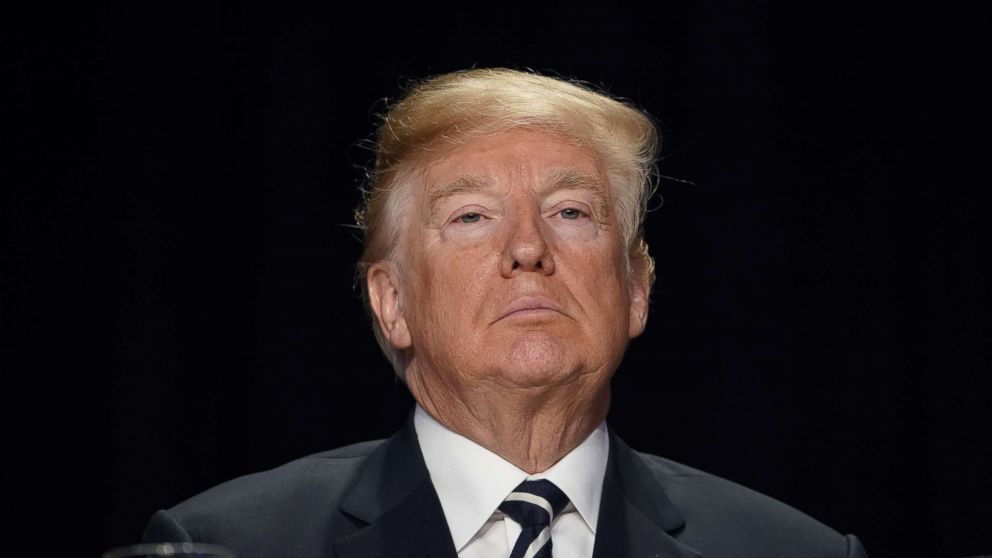 White House Counsel Don McGahn invited the committee to "revise" the memo to address national security concerns, and wrote in a a letter to committee Chairman Devin Nunes that the "Executive Branch stands ready to review any subsequent draft" for release.

The 10-page Democrat-authored document was written as a response to the four-page memo from Republican committee staff accusing the FBI and DOJ of bias and improperly seeking surveillance of former Trump campaign adviser Carter Page.

"Although the President is inclined to declassify the February 5th Memorandum, because the Memorandum contains numerous properly classified and especially sensitive passages, he is unable to do so at this time," McGahn wrote.

FBI Director Christopher Wray and Deputy Attorney General Rod Rosenstein, in a letter to McGahn released by the White House on Friday, expressed concerns about the release of portions of the Democratic memo.

Congress could vote to overrule the president's decision, but such a move appears unlikely.

The GOP memo accuses law enforcement officials of relying heavily on uncorroborated allegations about President Donald Trump's ties to Russia in applications to an intelligence court to surveil Page, whom authorities suspected at the time of being a Russian agent, arguing that the dossier compiled by former British spy Christopher Steele "formed an essential part" of the Page application in October of 2016.

It also alleges that DOJ official did not disclose to the court that the dossier was funded in part by the Hillary Clinton campaign and the Democratic National Committee, and that the Page surveillance application contained information about Trump campaign advisor George Papadopoulos, which "triggered" the opening of the FBI's counterintelligence investigation into the Trump campaign and allegations of ties to Russia.

The minority memo describes in greater detail why law enforcement officials wanted to conduct surveillance on Page beyond the information contained in the Steele dossier, according to sources familiar with the document. It is said to indicate that the court was made aware of the political motivations behind the information provided by Steele, but that specific Democratic organizations were not identified.

The committee voted unanimously to release the memo on Monday, giving the president five days to determine whether to withhold the document on national security grounds.

Kelly said he had given FBI, DOJ and intelligence officials until Thursday to review the document. "Then we will brief the president on it, he'll have a decision to make," Kelly said.

He described the Democratic memo as "not as clean as the first one," suggesting that the White House could release it with redactions.

On Capitol Hill, partisan sparring over the release of the memos has marked a low point in relations between Republicans and Democrats on the traditionally bipartisan committee, with many members expecting that the panel's once-united Russia investigation will likely end with dueling majority and minority reports.

"One week ago, the Department of Justice and FBI implored the White House not to release a deeply flawed and inaccurate memo prepared by Chairman Devin Nunes. The White House ignored their concerns and approved the publication of the Republican memo with no redactions even though the action was described by the agencies as extraordinarily reckless and omitting material facts," he said. "After promising to treat the Democratic response in precisely the same way, the White House now seeks to have the Democratic memo sent back to committee and revised by the same Majority that produced the flawed Nunes document to begin with."
Report a correction or typo
Related topics:
abc newsnational
Copyright © 2020 ABC News Internet Ventures.
More Videos
From CNN Newsource affiliates
TOP STORIES