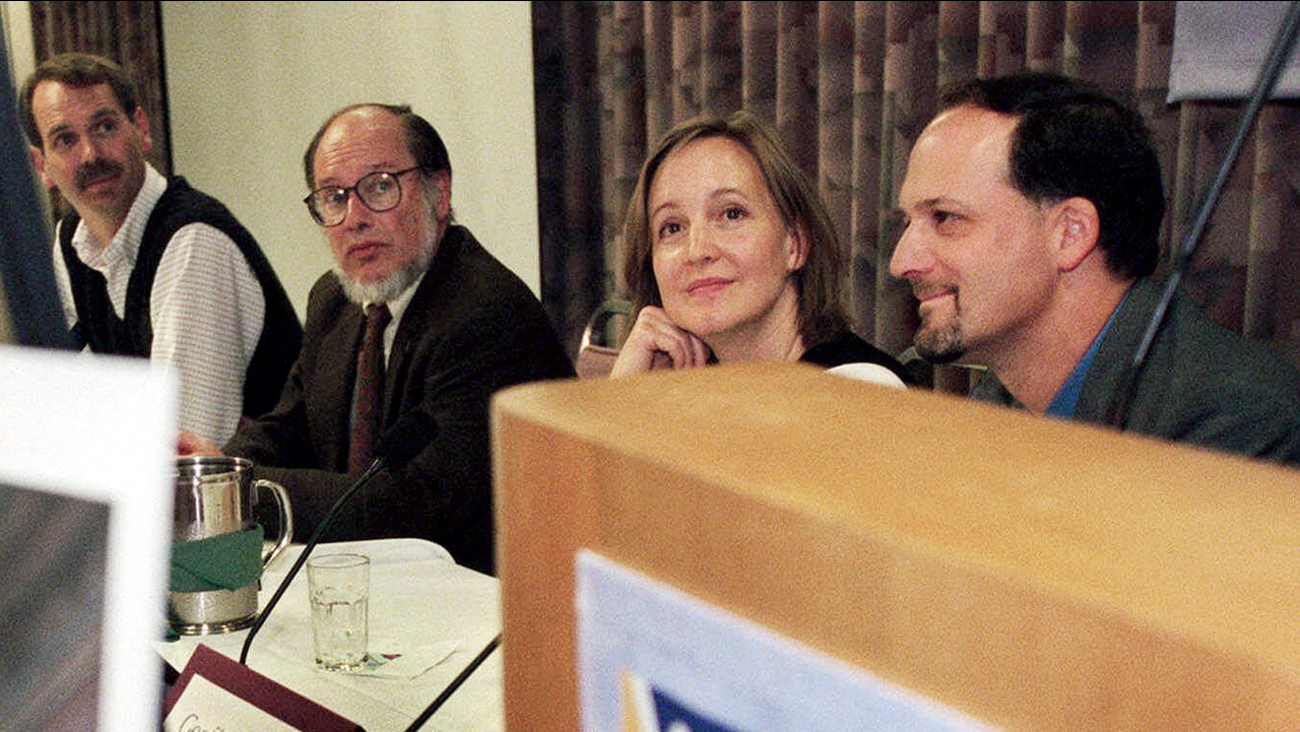 "The larger issue here is that everyone in our field should be treated as a scientist, with equal respect and dignity," Richey said. "Women are not lining up at their poster for speed dating; they aren't signing up to work in your lab because they want to be sexualized or objectified. They are there to become a successful scientist."
Related topics:
berkleyuc berkeleysexual assaultcollege studentcalifornia
Copyright © 2020 by The Associated Press. All Rights Reserved.
CALIFORNIA