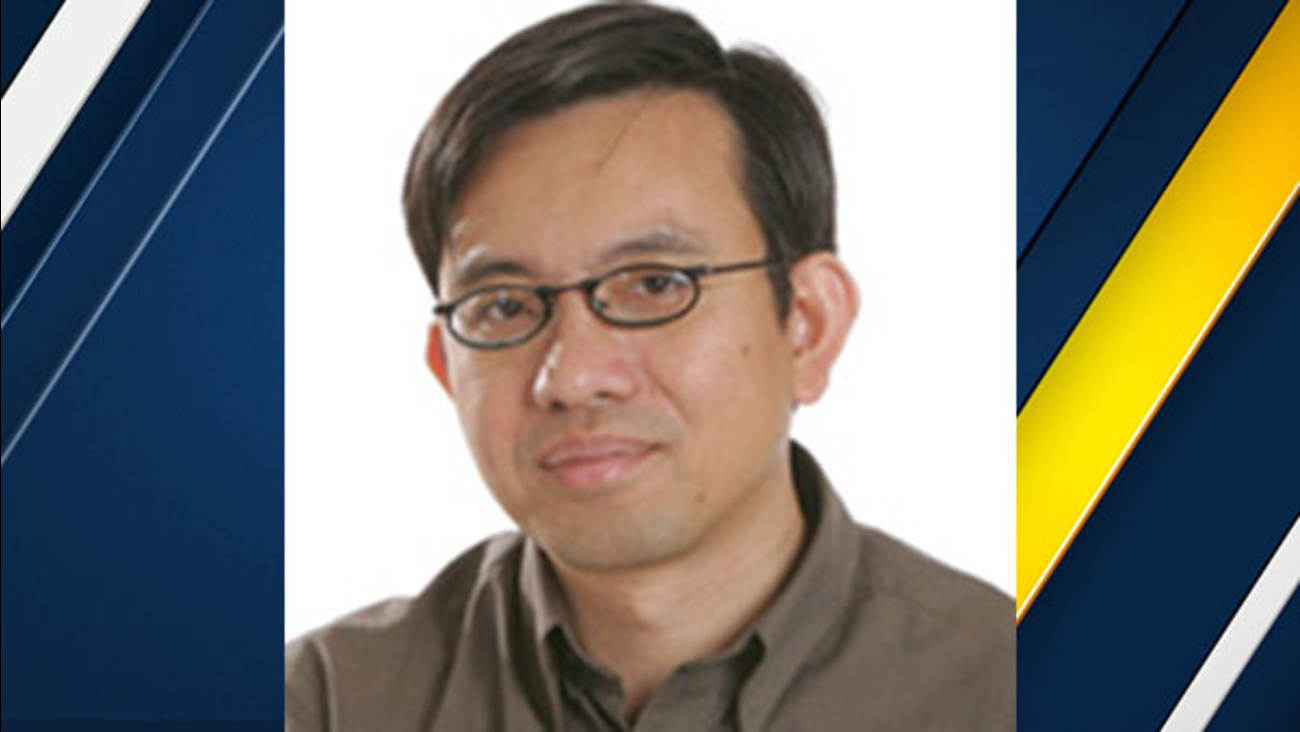 USC psychology professor Bosco Tjan was identified as the victim of a fatal stabbing on campus on Friday, Dec. 2, 2016. (USC)

A psychology professor was killed in a stabbing at the University of Southern California and a student is in custody, police said.

The school identified the professor as Bosco S. Tjan, who holds a Ph.D. in computer science from the University of Minnesota and has been affiliated with USC since 2001.

Authorities were called to the Seely G. Mudd building on the USC campus in the 3600 block of McClintock Avenue just after 4:30 p.m. Firefighters said they found a 25-year-old man dead at the scene. Police confirmed the man is a school faculty member.

A suspect, identified as a student, was taken into custody at the scene.

Police believe the victim was specifically targeted and no threat is currently present on campus.

Authorities responded to a fatal stabbing on the University of Southern California campus on Friday, Dec. 2, 2016.

A separate, unrelated incident also occurred about an hour later on the USC campus.

The Los Angeles Police Department said officers responded at 5:47 p.m. to a report of a disturbance in the library by a man in his 20s. Police said it was unrelated to the stabbing.