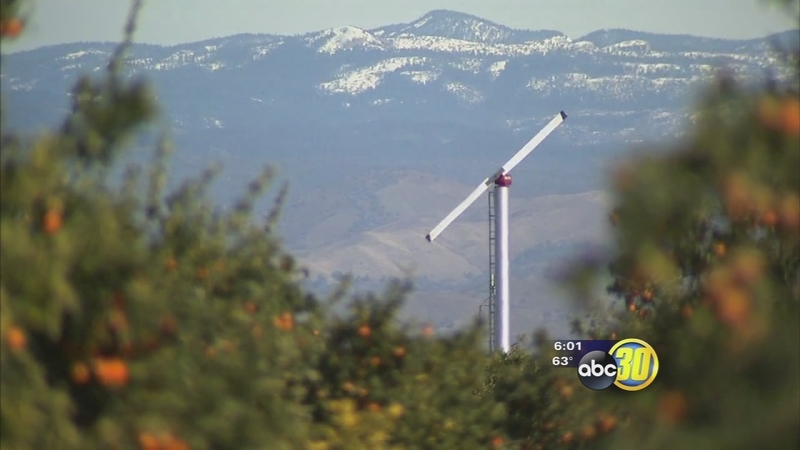 WASHINGTON -- Congress has approved a wide-ranging bill to authorize water projects across the country, including $170 million to address lead in Flint, Michigan's drinking water and $558 million to provide relief to drought-stricken California.

The Senate approved the $10 billion bill, 78-21, early Saturday, despite complaints from some Democrats that the drought measure was a giveaway to California farmers and businesses. The vote sends the bill to President Barack Obama.

The extended drought has devastated California's abundant farmland and forced families to cut back on water consumption. In the past two years, 35,000 people have lost jobs, 1 million acres of farm land have gone fallow and 2,400 private water wells have gone dry, while more than 100 million trees on federal land have died.

Sen. Barbara Boxer, D-Calif., was one of the bill's key authors, but found herself urging senators to vote no because of a last-minute rider that Boxer said puts the interests of big farms over the fishing industry.

Boxer, the senior Democrat on the Senate environment panel, is retiring after 24 years in the Senate and said she never imagined she'd end her career trying to scuttle her own bill.

"It's bizarre," she said, before launching into a full-throated attack on a provision brokered by two powerful Californians: Republican House Majority Leader Kevin McCarthy and Democratic Sen. Dianne Feinstein. Boxer called the measure the "Midnight Rider" and said it undermines endangered species protections for threatened salmon and other fish and will severely damage the fishing industry in three states - California, Oregon and Washington.

"It's a beautiful bill - vote no," said Boxer, who boasted that the measure included no fewer than 26 provisions to help California.

Feinstein, who has worked on the drought measure for more than a year, said the bill will increase water deliveries to farms and businesses devastated by the years-long drought, which she said has cost the state's economy nearly $5 billion over the past two years.

Feinstein disputed Boxer's claim that the bill would have a negative effect on fish and the environment. The measure merely requires state and federal agencies to use the best available science to control water flows to protect fish while ensuring water deliveries to the San Joaquin Valley and southern California, she said.

"After three years and dozens of versions of legislation, I think this is the best we can do," Feinstein said.

The water-projects bill also includes language authorizing aid for Flint and other cities afflicted by lead in water, although money for the bill was included in a short-term spending bill given final approval late Friday.

Flint's drinking water became tainted when the city switched from the Detroit water system and began drawing from the Flint River in April 2014 to save money. The impoverished city was under state control at the time.

Regulators failed to ensure the water was treated properly and lead from aging pipes leached into the water supply.