KFSN
In a rare sit-down interview, Bill Cosby is responding to the barrage of sexual assault allegations that he has been facing since late last year.

More than 30 women have come forward to accuse the comedian. Some alleged that he drugged and raped them. His lawyers and representatives have issued multiple statements refuting the allegations.

Good Morning America aired part of Friday's Nightline interview, including his response to the allegations.

When asked what he would say to a young person who questioned whether he is guilty, Cosby gave this response:

"I am prepared to tell this young person the truth about life. I'm not sure that they will come like that. I think that many of them would say, 'Well, you're a hypocrite. You say one thing, you say the other.' My point is, OK, listen to me carefully. I'm telling you where the road is out. Now, You wanna go here, or you wanna be concerned about who's giving you the message?"

Cosby says the allegations are unprecedented in the entertainment industry.

"I have been in this business 52 years and I've never seen anything like this," he said. "The reality is the situation. I can't speak."

When asked about his future in the industry, Cosby says he would like to continue to work on his comedy.

"I have a ton of ideas to put on television about people and their love for each other," he said.

The allegations have come from women such as Hollywood executive Cindra Ladd, Beverly Johnson and women who worked on "The Cosby Show." Cosby has never been charged for the allegations. 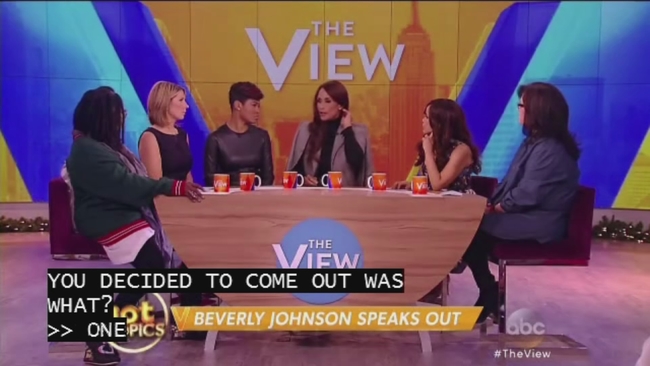 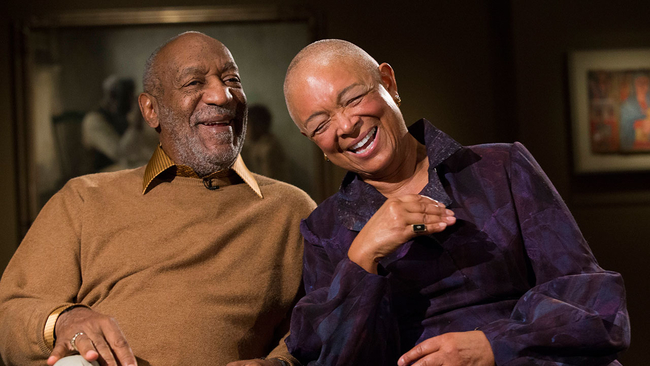 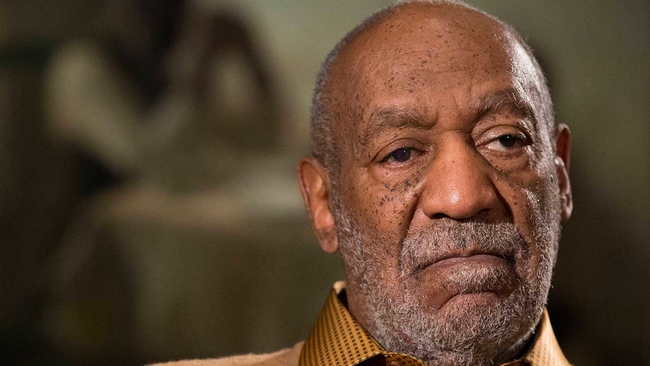