KFSN
SEQUOIA NATIONAL PARK, Calif. (KFSN) -- A small wildfire in Sequoia National Park marked an early beginning to fire season. The fire broke out just after 1:30 p.m. Saturday near the Potwisha Campground area. It topped out at 20 acres and is 100 percent contained. All roads have since reopened.

Tourists hoping to get a glimpse of a national park instead got smoke, flames and an evacuation order Easter weekend.

"We're not that disappointed but of course a bit scared about what's going on here," a tourist from Germany said.

A 20-acre fire along Highway198 closed the area for hours Saturday.

"At first you saw a lot of smoke coming up, but then once these planes started to do a routine and come like three at a time, one after the other, the smoke subsided," said David Hukill of Visalia 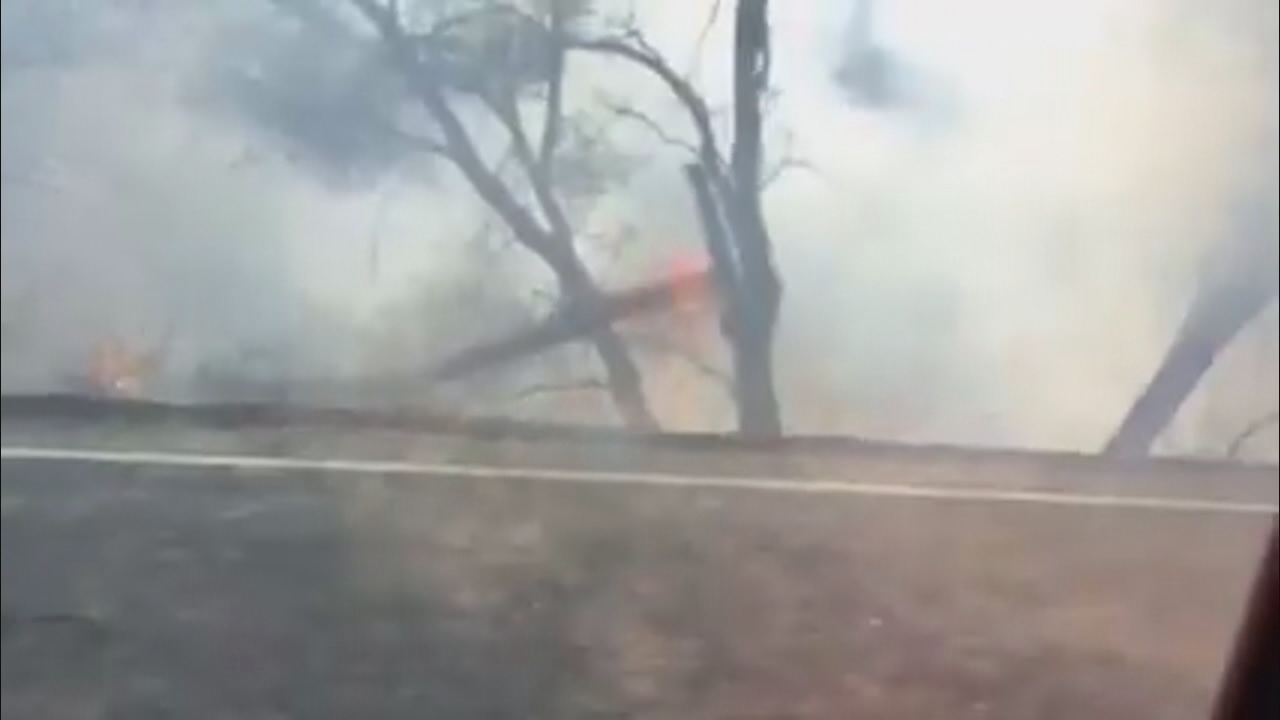 Roughly 40 firefighters aggressively attacked the brush fire to make sure it didn't spread from the Potwisha Grade area -- just five miles from the visitor's entrance.

As planes flew overhead, hikers and campers were forced to pack up and make their way out of the park.

Just five hours after the fire started, evacuation orders were lifted and those who thought their vacation was over got good news.

"No sooner had set the jack on the trailer and they said it's clear, so we're back and we're happy," said Hukill.

The National Park Service is investigating the fire and say they believe someone started it. 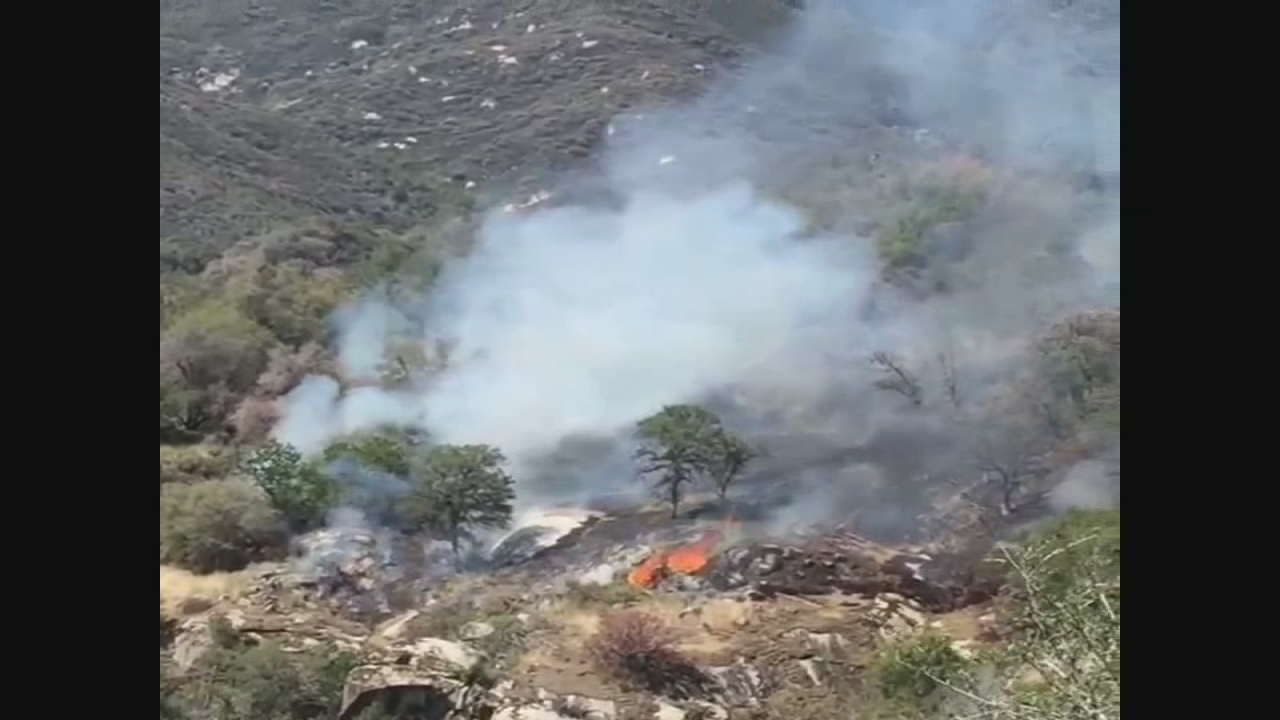