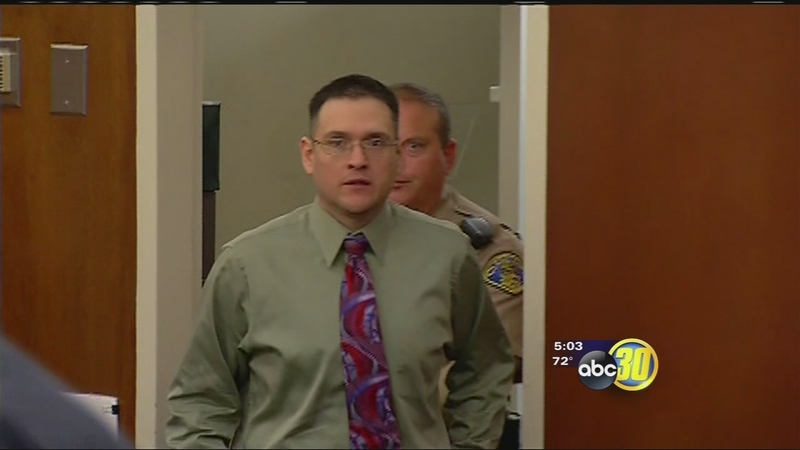 Miguel Villegas Pacheco allegedly strangled Damien Gully in the fall of 2013. Investigators said he drove to Sequoia National Park and dumped the body.

It's been almost three years since Gully, or Luke as he was called, died. But before his body was found in the national park, he was reported missing by his mother, and his stepfather, Pacheco.

Pacheco is charged with strangling Luke to death with an electrical cord on the night of November 17th at their Visalia home. The following day, police searched the home, and the surrounding neighborhood, even checking in with local sex offenders.

Luke would ride his bike or walk to school, and his route followed the St. John's River. Police searched that area, as well as nearby parks and the Visalia transit station in the days after Luke was reported missing.

Eventually Luke's partially buried body was found miles away, in a remote part of Sequoia National Park. That's when Katie Matthews, Luke's aunt, drove to Visalia, to be with the family. During her testimony, she described how Pacheco was a good stepfather at first. But said he became cold and abusive towards the teen after he and Luke's mom had two children of their own.

Matthews said Luke told her he didn't feel like he belonged in the family, and that Pacheco was like a drill sergeant at home, and made Luke an outcast. A family friend even testified that Luke was not included in family pictures.