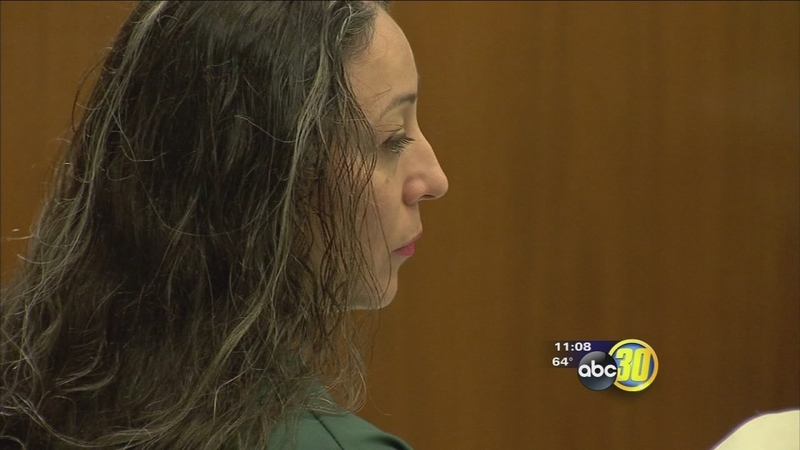 FRESNO, Calif. -- Dawn Singh, the getaway driver after the robbery and murder of a Kerman couple, will be spending the rest of her life in prison.

Singh was sentenced at the Fresno County Courthouse Tuesday morning to two consecutive life terms. A jury found Singh guilty last month in the murders of Gary and Sandra Debartolo in July 2009.

Prosecutors say Singh helped plan a pot robbery at the house and refused to leave behind Leroy Johnson, even after she knew he'd killed the couple.