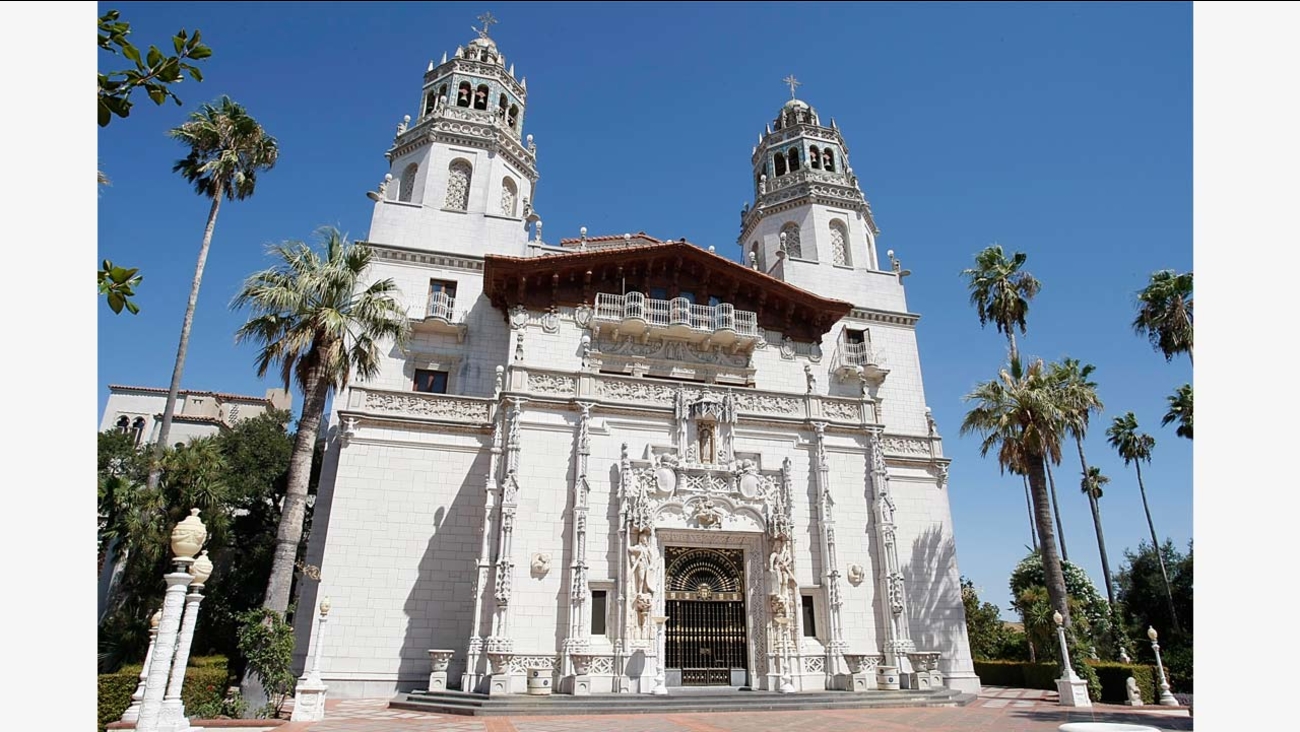 SAN SIMEON, Calif. -- A zebra from a herd that roams the ranch around Hearst Castle was found dead and partly skinned on a beach on California's central coast, authorities said.

The zebra died of natural causes and no foul play is suspected, the San Luis Obispo County Sheriff's Department said. Officials gave no explanation for the skinning.

The zebra had most likely washed down Pico Creek from Hearst Ranch to a rocky section of beach where it was found Saturday, Sheriff's Sgt. Nate Paul told the Tribune newspaper and the San Francisco Chronicle.

Powerful storms in the area last week might have been behind the death, Paul said.

"Everything was swollen and running very, very fast so the storm absolutely could have explained how this zebra died or washed out," Paul told the Chronicle.

The zebras are the private property of the ranch, which can decide whether to launch an investigation and has opted not to, Paul told the Tribune.

Over 100 zebras roam the ranch area. They are descendants of zebras brought to the San Simeon estate of William Randolph Hearst in 1923 as part of the publishing tycoon's private zoo, which also included African antelope, camels, llamas and kangaroos.

The zebras are the only remnant of the more exotic animals in Hearst's collection.