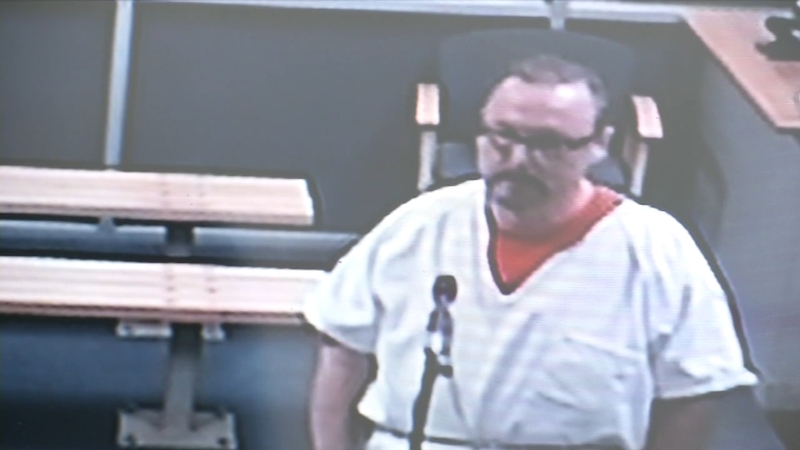 VISALIA, Calif. (KFSN) -- An acquaintance of Nickey Stane confirmed to Action News Facebook photos of the 52-year-old. Based on his social media presence, Stane appeared to be a happy, middle-aged man living a normal life.

But authorities say, in reality, Stane was a monster, who terrorized women throughout the Central Valley over many years, including a series of sexual assaults in Visalia in the late 1990s and early 2000s.

After the first assault in 1999, Visalia Police Chief Jason Salazar says investigators collected DNA evidence. The victim in that attack, and another attack in 1999, described a white suspect who used a gun to threaten them and a piece of clothing to conceal his face during the assault.

Police believe Stane is responsible for another sexual battery case at a bus stop in January of 2002. They said a man wearing a hooded jacket took out a gun and told a woman he'd kill her if she ran. He then fondled her breasts and walked away.

Visalia Police believe Stane, 52, is responsible for at least three other assaults or attempted assaults in the early 2000s, but he has not been charged for those incidents.

Salazar says Stane terrified a total of seven women in different locations throughout the city. Police arrested him at Charleys Philly Steaks inside the Visalia Mall -- where he worked.

As of Friday, he's also the primary suspect in the rape and murder of Fresno State student Debbie Dorian in 1996. But he hasn't been charged in connection to the cold case yet. 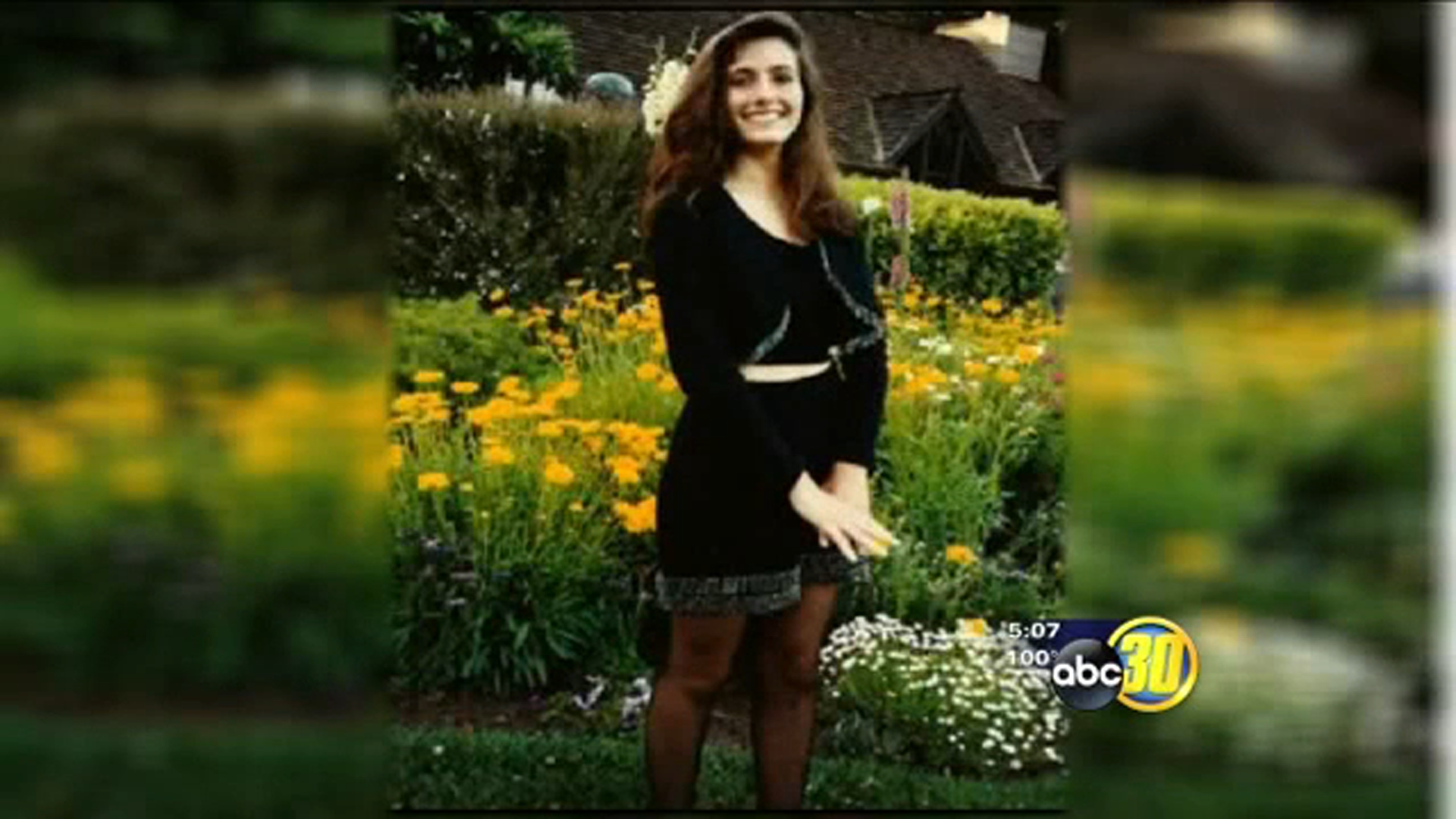 On Friday Stane pleaded not guilty to the Tulare County charges, which include eight felonies for the old sexual assaults and a new misdemeanor charge known as Peeking.

Sometime between August and October of this year, Tulare County prosecutors say Stane used a recording device to view someone in the bathroom without their knowledge.

"So based on the article I read, based on the charges that I looked at, the number of victims, other things I've already stated on the record...no bail," the judge told the courtroom.

"So the decision today, in no small part, I think validates the desire that they had and the meaning that the process has on them. The second part of that kind of goes to what was released today. From the public safety aspect, you cannot deny that the community was shocked when this was announced, and you can't separate the facts of those crimes from a sterile decision to whether or not the individual now poses a danger to society," Ward said.

During a press conference later on Friday, Fresno Police Chief Jerry Dyer thanked the judge for his decision to deny bail.

"I know there were some discussions earlier today regarding the potential of him being released on or even being allowed to bail out. And that would have been a mistake because Nickey Stane is a primary suspect in a murder case that we're working," Dyer said.

Stane will be back in court on October 16th.