While Hussle was honored for his musical accomplishments, he was remembered for a legacy of community building in Los Angeles.

Nipsey Hussle was honored with a star on the Hollywood Walk of Fame Monday on what would've been his 37th birthday.

LOS ANGELES -- Three years after his murder, rapper Nipsey Hussle was honored with a star on the Hollywood Walk of Fame on what would've been his 37th birthday.

The star is located in front of Amoeba Music on Hollywood Boulevard.

While Hussle was honored for his musical accomplishments, he was remembered for a legacy of community building in Los Angeles that continues to this day in his name.

"This is a really good birthday gift," said LaTanya Ward, a community activist and friend of the rapper. "I wish he were actually here to receive it. He got people to understand that people who come from where we come from can accomplish great feats."

"I think I speak for the entire city of L.A. when I say that we've always known that Hussle was destined for greatness," said London. "Nip would've been honored by this moment."

London, who has been vocal about overcoming the stages of grief since Hussle's death, hopes the star will serve as a sign of hope to anyone who comes across it.

"So whenever you're in the city of angels, and you see this star, I hope that it encourages you to break away from whatever might be holding you back, and for you to run your marathon until God says that it's finished," she said.

Hussle worked with the L.A. City Council on projects like Destination Crenshaw -- a public works effort dedicated to art and the local businesses now well under construction.

Last week, L.A. officials dedicated a new Metro station in Hyde Park in his name, not far from where his Marathon clothing store was located.

Hussle was fatally shot in front of his Marathon store on March 31, 2019.

Eric Ronald Holder was found guilty of his murder in July of this year.

"Nipsy Hussle was more than just a creative genius, he was committed to helping his community through savvy business moves and charitable contributions," the Hollywood Chamber of Commerce said in a statement. 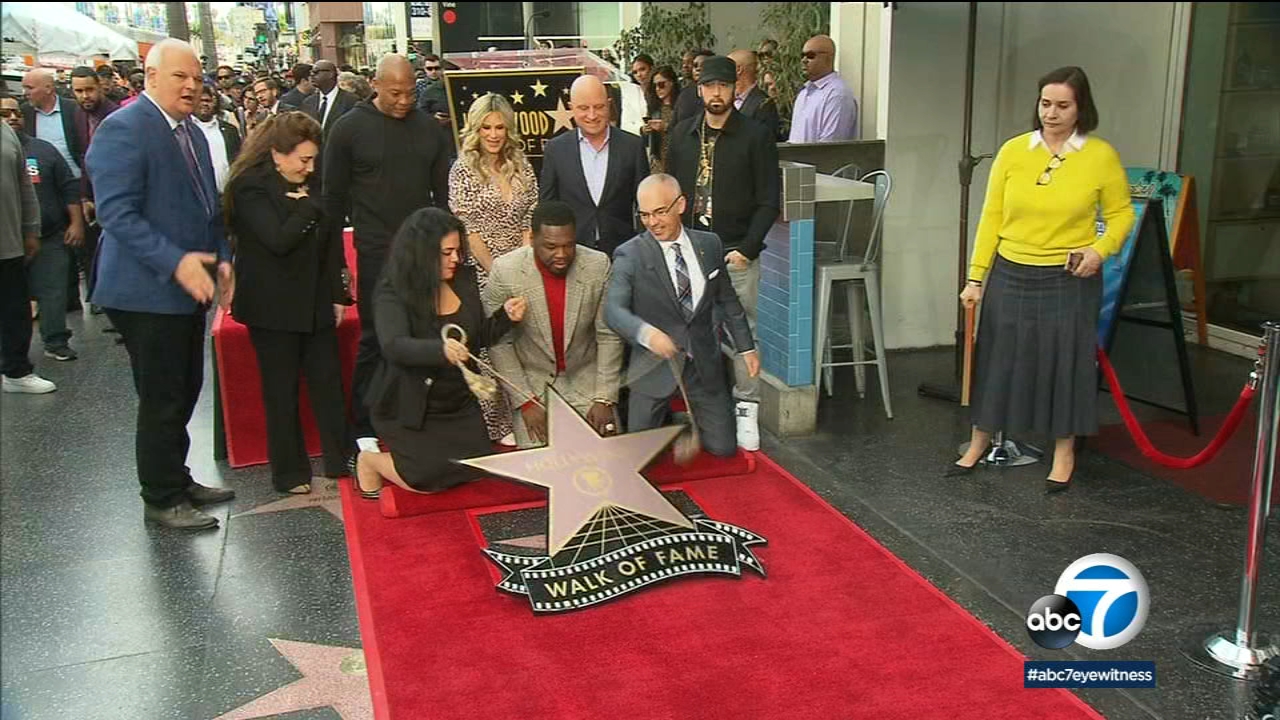 50 Cent given star on Hollywood Walk of Fame 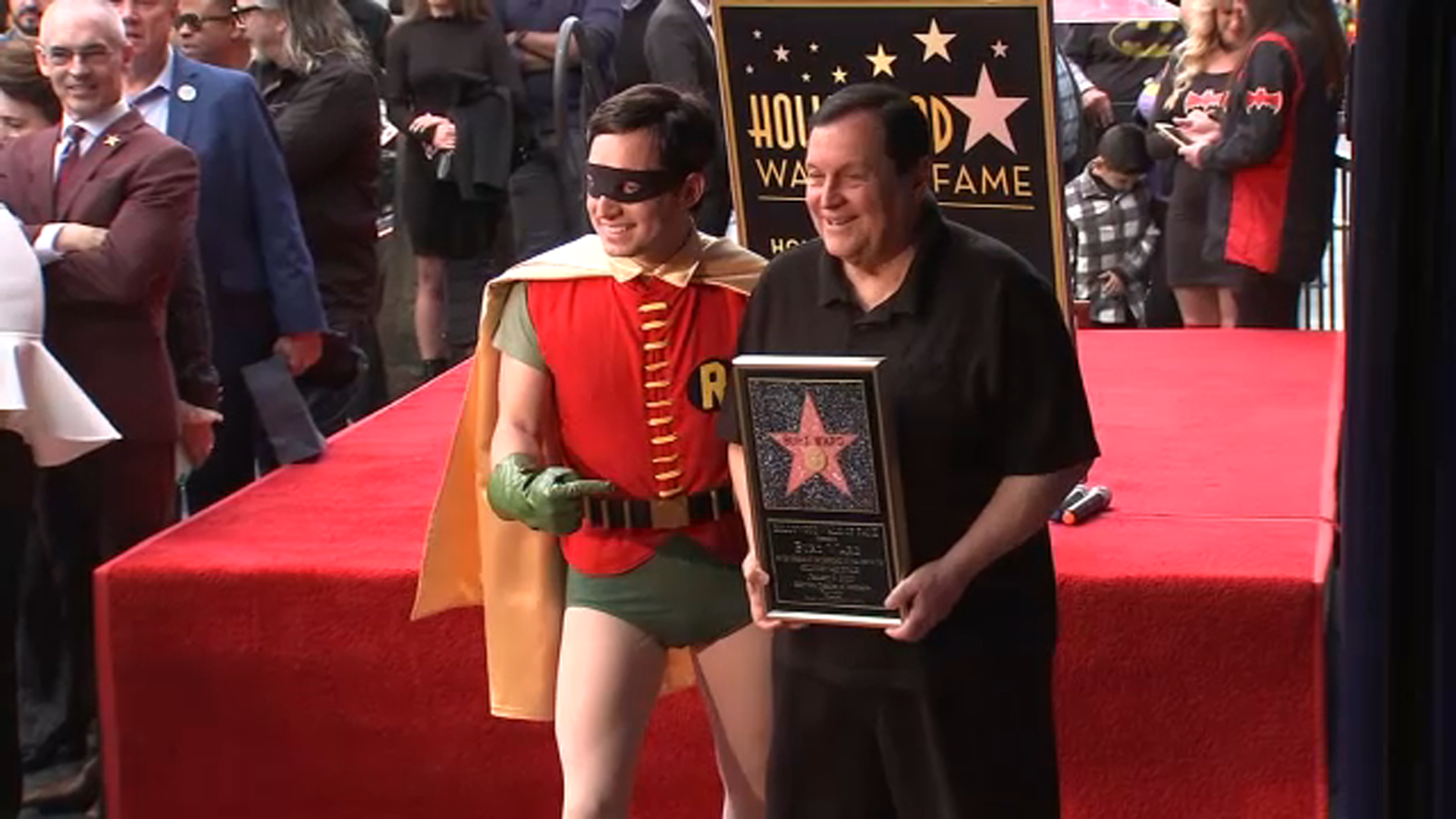 Batman's sidekick gets Hollywood star next to West's 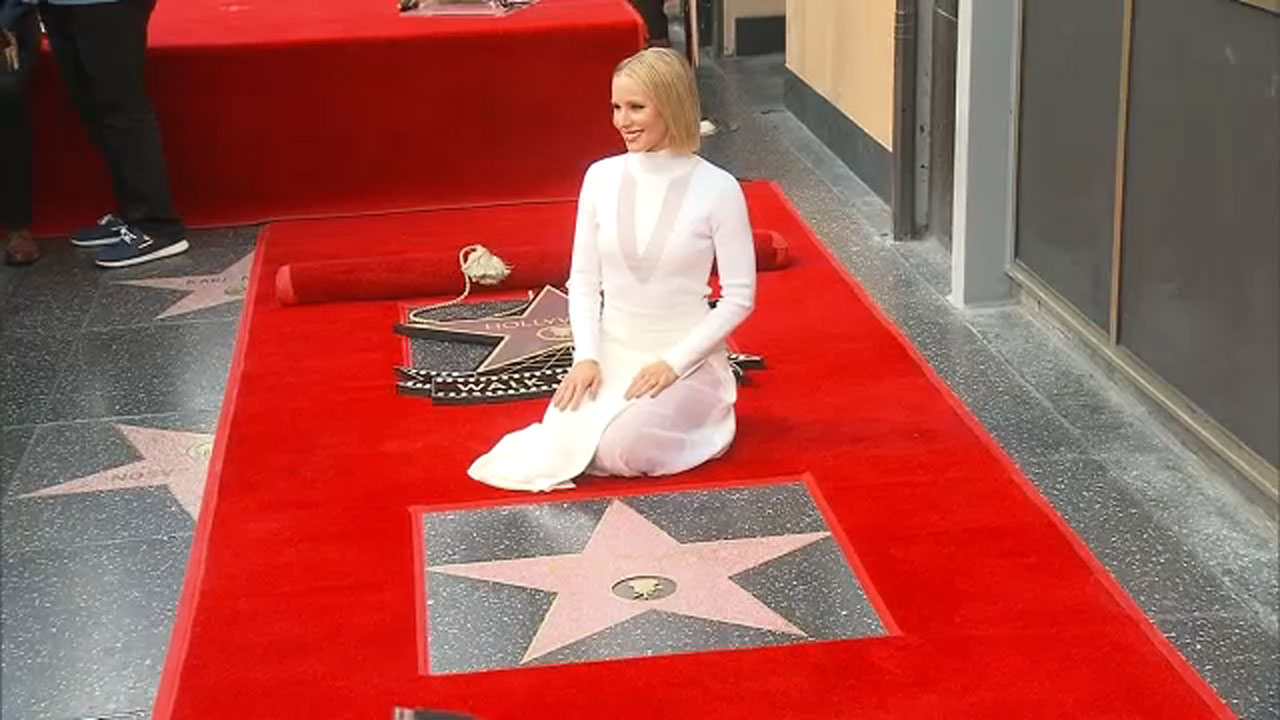 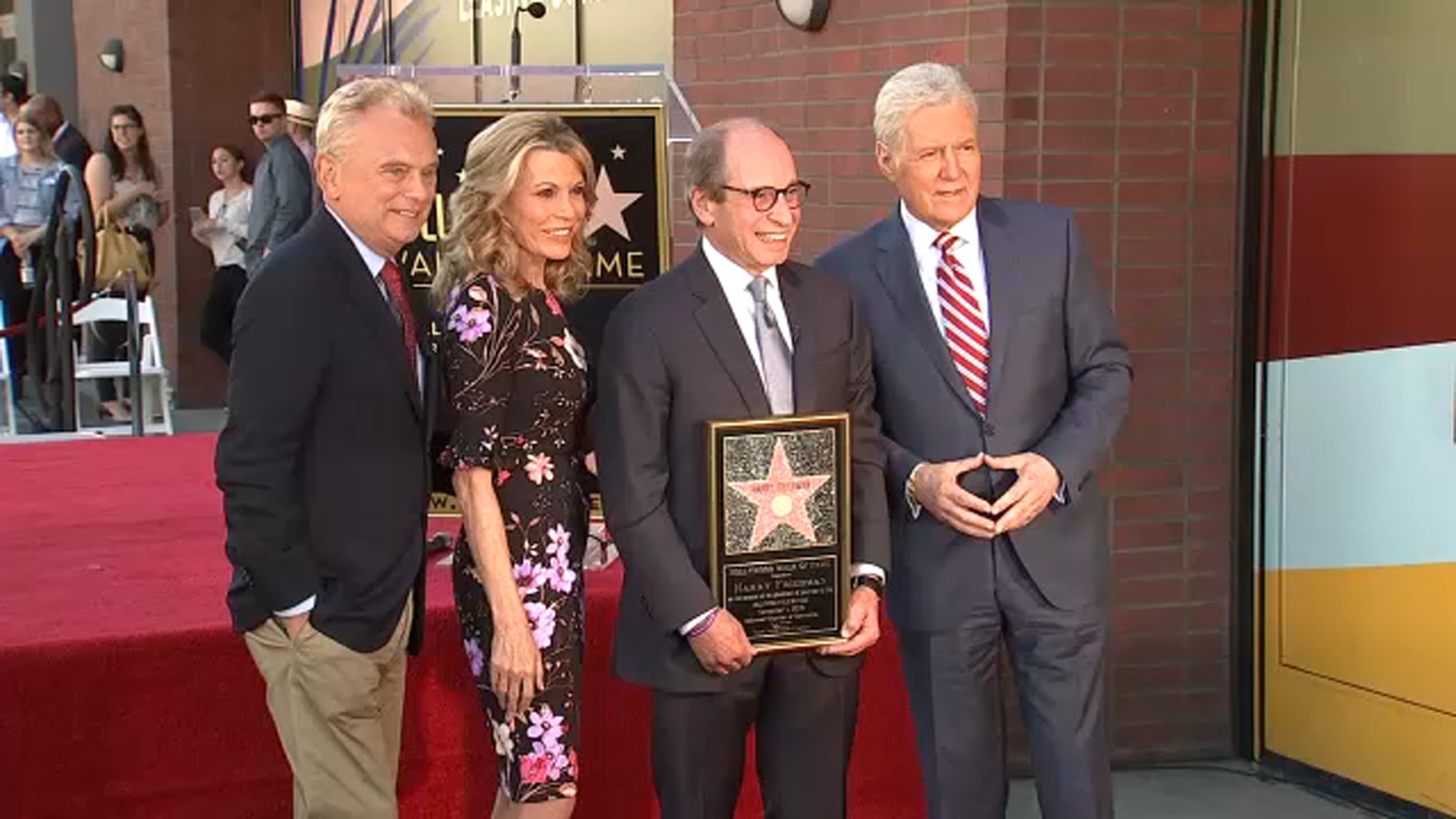