Pedestrian hit and killed by car in north Fresno 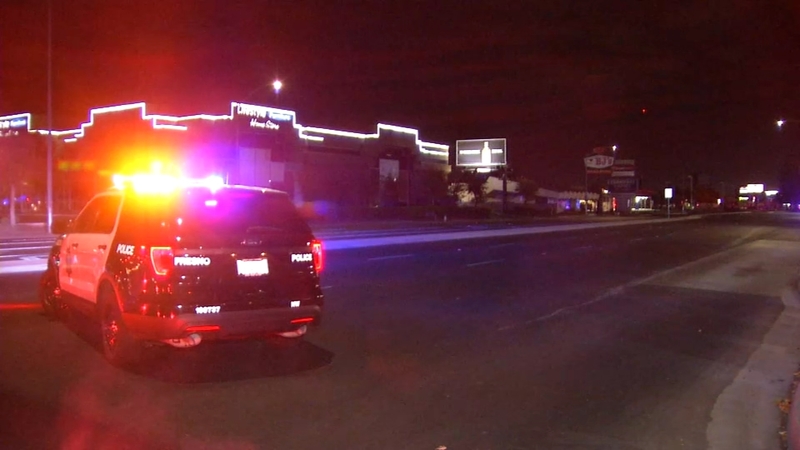 Pedestrian hit and killed by car in north Fresno

FRESNO, Calif. (KFSN) -- Police are investigating a crash that killed a pedestrian in north Fresno.

Officers say a car hit the victim near Blackstone and Gettysburg just after midnight.

When police arrived, they pronounced the victim dead at the scene.

The driver stayed on scene and cooperated with investigators.

"The driver of the vehicle was actually the one that called 911 and advised that he had struck a pedestrian," says Fresno Police Lt. Andre Benson. "He did remain on scene. The driver was slightly injured by the impact, and was take to the hospital to receive treatment."

Police have not identified the victim or announced any arrests made in connection to the crash.