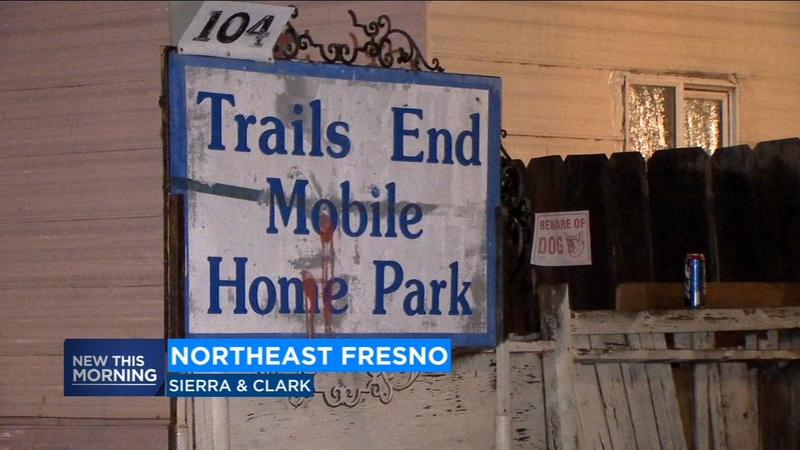 FRESNO, Calif. (KFSN) -- A death investigation is underway after a fight at a Northeast Fresno mobile home.