KFSN
By Corin Hoggard
FRESNO, Calif. (KFSN) -- A northeast Fresno nanny was kidnapped, sexually assaulted, robbed, and carjacked last summer and she had to relive the crime in court Monday.

The young woman's daily stroll with a 1-year-old turned into a walk to forget last June.

Surveillance video caught a man following her up to the Woodward Park area home where she nannied.

She identified Joseph Ward as the man who asked for water, then money, then her phone.

"He closed the door and locked it and the baby was screaming," said the woman we're not identifying because she was the victim of a sex crime. "So he told me to shut the baby up, so I picked the baby up."

He did it once and she tried to run afterward, but she slipped and fell because he'd put oil on her.

The man then forced her to go with him as he looked around the house, careful not to leave his fingerprints.

"He asked me if I had any lingerie," she said. "I said no. He said if we went upstairs and he found any, he was going to rape me. What he just did to me, he wanted to do again and then he'd leave."

She let him have his way with her again and then left to get him money from an ATM.

"We had to go with him and when we left the house I couldn't scream or ask for help or he would hurt the baby," she said. "We saw the neighbors and I wanted to yell for help and they were waving and I was trying to mouth that we needed help."

Ward is accused of a similar attack against an ex-girlfriend, and a couple of exotic dancers described him rubbing oil on them and drugging them, similar to what happened to the nanny.

But in a first black and white photo lineup, the victim picked out a different man and Ward told Action News police got the wrong guy.

"There is no DNA," he told us in July 2018. "There are no fingerprints, no footprints, no nothing that would lead to me. That's 100%. If anything leads to me then you can give me the death chamber."

The victim heard Ward in the TV interview and it sent her into flashbacks of the attack. She had picked out Ward in a second, full-color photo lineup, and she says hearing his voice cemented her identification.

If he's convicted on all the charges, Ward won't get the death chamber, but prosecutors say he could get up to 180 years to life in prison. 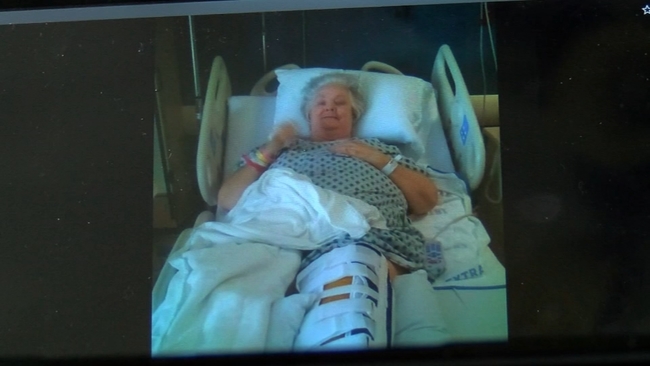 Woman awarded $10M after sponge left inside her for 6 years 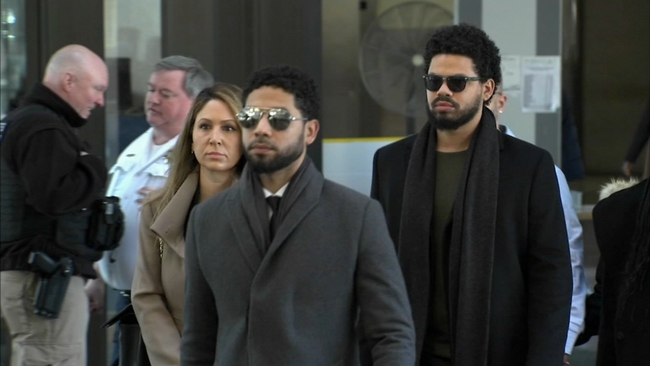