Man in critical condition after being shot in northeast Fresno 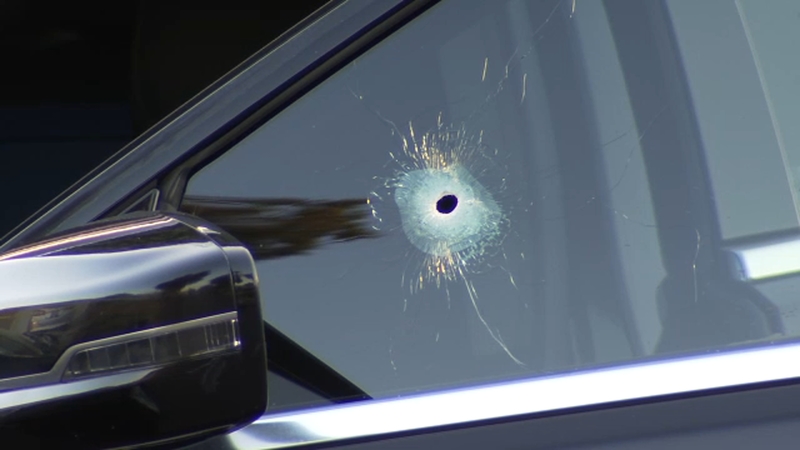 Man in critical condition after being shot in northeast Fresno

FRESNO, Calif. (KFSN) -- A man is in the hospital after being shot in northeast Fresno. The 20-year-old victim remains in critical condition as police search for as many as three suspects still on the loose.

The shooting happened at about 6 pm Sunday.

Several shots were fired in the parking lot of the Gables North Condos on Chestnut and Rialto Avenues.

Police said three men approached the man sitting in his car. The suspects shot at him, hitting him twice in his upper body.

"The victim drove away from the location, collided with a few vehicles as he fled, up until the area where he was located by police," said Fresno Police Lt. Brian Valles.

He drove his car about a block away to San Gabriel Avenue, where he went door to door asking for help.

"They saw his vehicle, he got out, he fell to the ground," Lt. Valles said. "They rendered aid. EMS was already on scene. He was taken to Community Regional Medical Center."

Police said the suspects got away, but it's unclear if they were in a car.

Detectives are looking through security footage to try to identify the men. Investigators are still working to determine what led up to the shooting.

Anyone with information can call the Fresno Police Department.