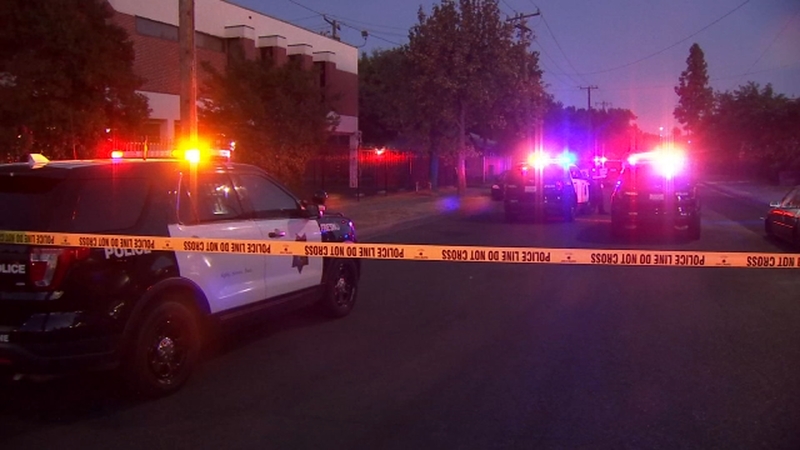 FRESNO, Calif. (KFSN) -- An investigation is underway after a 27-year-old man arrived at Community Regional Medical Center with a gunshot wound, shortly after police were called to a shooting in northeast Fresno.

The Fresno Police Department says around 7:30 Wednesday night, they were called out near Shaw and Fisher for several shots fired.

Police say there were at least two groups along Sierra Madre firing at each other.

While they were still at the shooting scene, they learned a man had arrived at Community Regional Medical Center with a gunshot wound to the upper body.

The man was immediately taken into surgery. His condition is not known.