Fresno police are investigating a shooting in northeast Fresno on Thursday morning. 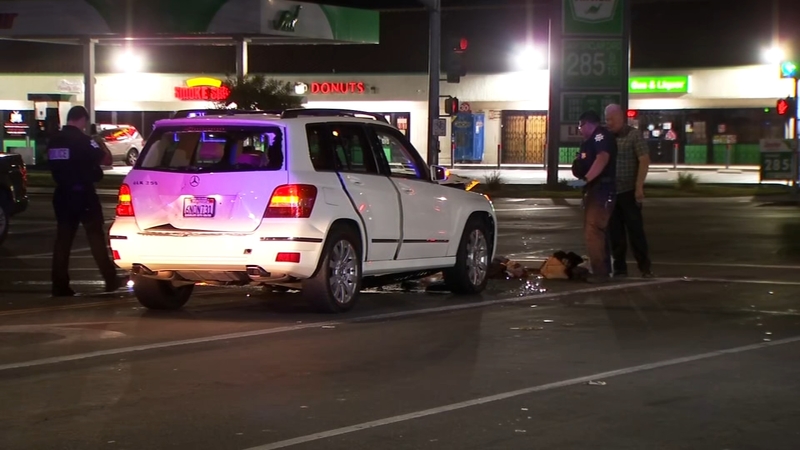 Officers received reports of multiple shots being fired on Willis and Austin just after 2 a.m.

Investigators found shell casings in the roadway, but there were no victims or witnesses at the scene.

A short time later, officers found a crashed car with a bullet hole and a small amount of blood inside down the street at First and Gettysburg.