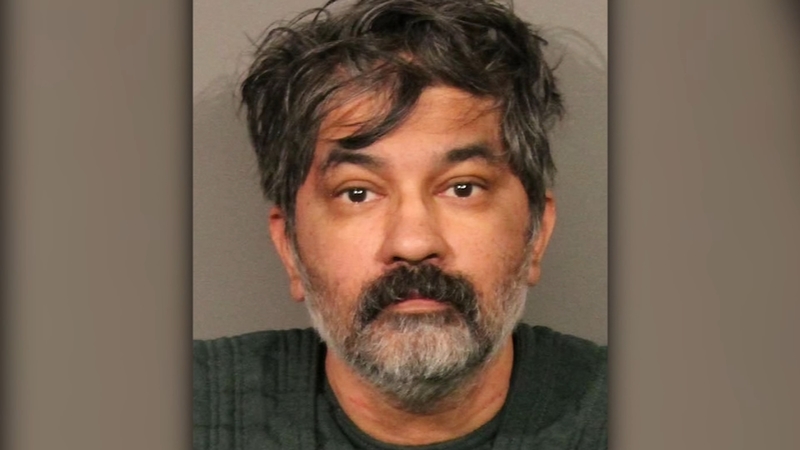 One of the victims was found in the trunk of Shankar Hangud's car, while the rest were found in his apartment more than 200 miles away in Roseville.

The victims are believed to be Hangud's family, and two were said to be juveniles.

"Nothing comes to my mind that I can think back and of something of this magnitude of happening in the city of Roseville. That's not to say that it hasn't happened, but I don't recall any of this," said Roseville Police Capt. Josh Simon. "And it's had an effect on the community. It's had an effect on the first responders and everybody involved. It's just a very sad, sad situation."