Obdulia Sanchez, who livestreamed Merced County DUI crash that killed her 14-year-old sister, out of prison 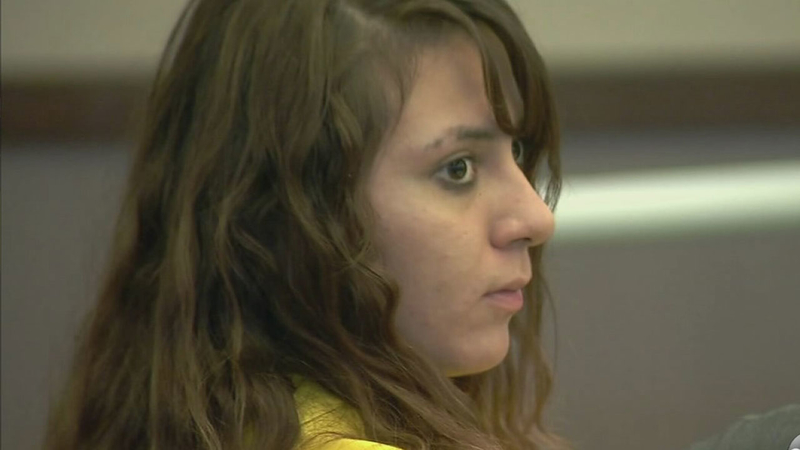 Stockton woman who livestreamed deadly DUI crash out of prison

A Stockton woman sent to prison after livestreaming a crash that killed her 14-year-old sister in 2017 near Los Banos has been released from prison.

According to the California Department of Corrections and Rehabilitation (CDCR), Obdulia Sanchez was released on parole on September 21.

Last February, a judge sentenced Sanchez to more than six years in prison.

The CDCR says Sanchez had earned some credit for time served while awaiting her sentence and later for completing rehabilitative programs while in prison.