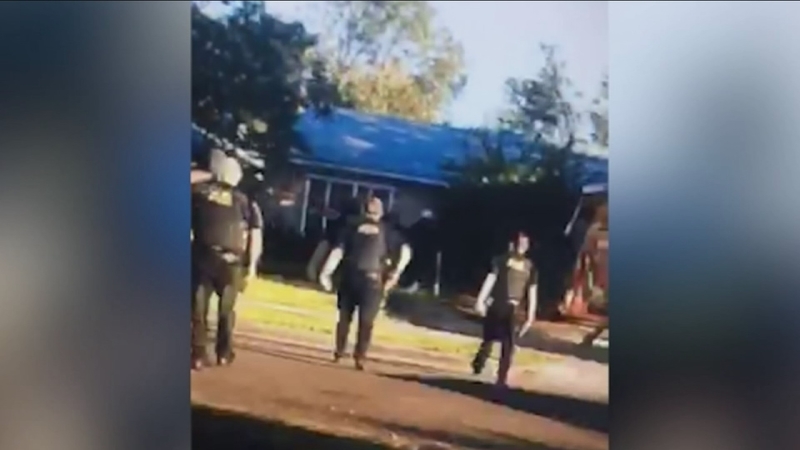 Suspect in officer-involved shooting in Madera has died

Valdovinos' family says he is mentally ill and died in the hospital.
EMBED More News Videos

"He has schizophrenia, dementia, 51-50, bipolar and I put him in a facility in Visalia and a hospital," his mom said. "They know Sergio, they're familiar with my son."

This is the second officer-involved shooting in Madera in two weeks. Police say the last shooting involving a Madera police officer prior to the June 5 incident was over a decade ago.