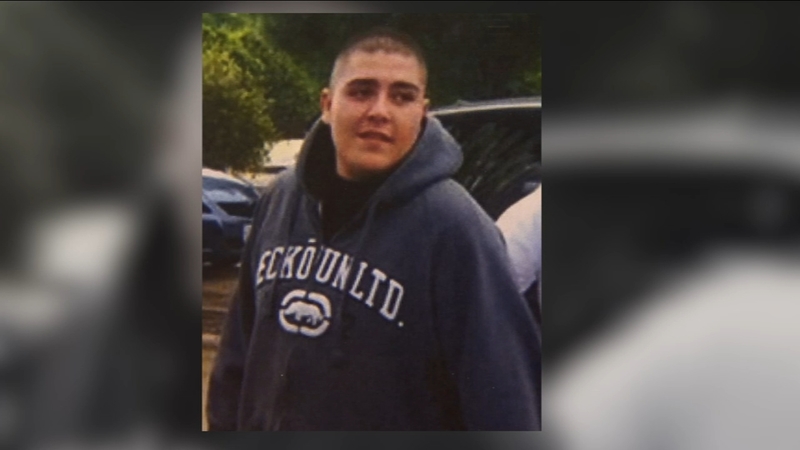 FRESNO, Calif. (KFSN) -- When police shot 19-year-old Adonis Serna in 2017, they claimed they were in fear for their lives.

Attorney Douglas Hurt says the only person harmed was his client, who was left with five bullets to his back and permanently paralyzed.

"All of the shooting, the violence, and the damage done to him was really initiated by the police," he said.

Officers started following Serna that April 26th because he was driving a stolen minivan.

RELATED: Suspect in stolen car shot by police in Woodlake

The Woodlake and Exeter Police departments didn't respond to Action News requests for comment Monday, but this is what they originally said about what happened.

"He stopped, the officers, exited, attempted to approach in which time he put the car in reverse and tried to strike the officers," said Woodlake Police Chief Mike Marquez.

Hurt claims that narrative couldn't be further from the truth.

He says the police weren't in uniform and were in unmarked cars, so Serna had no idea they were law enforcement.

"The critical factor is they were never in harm's way ever; they were off to the side. The Exeter officer was on the sidewalk," Hurt said.

The two agencies agreed to settle last week for $2.25 million in one of Tulare County's largest police settlements.

Oscar Robles, the Woodlake police officer involved, was also arrested last year for sexual assault and is under investigation for additional misconduct.

Serna claims he didn't know the van he was driving was stolen.