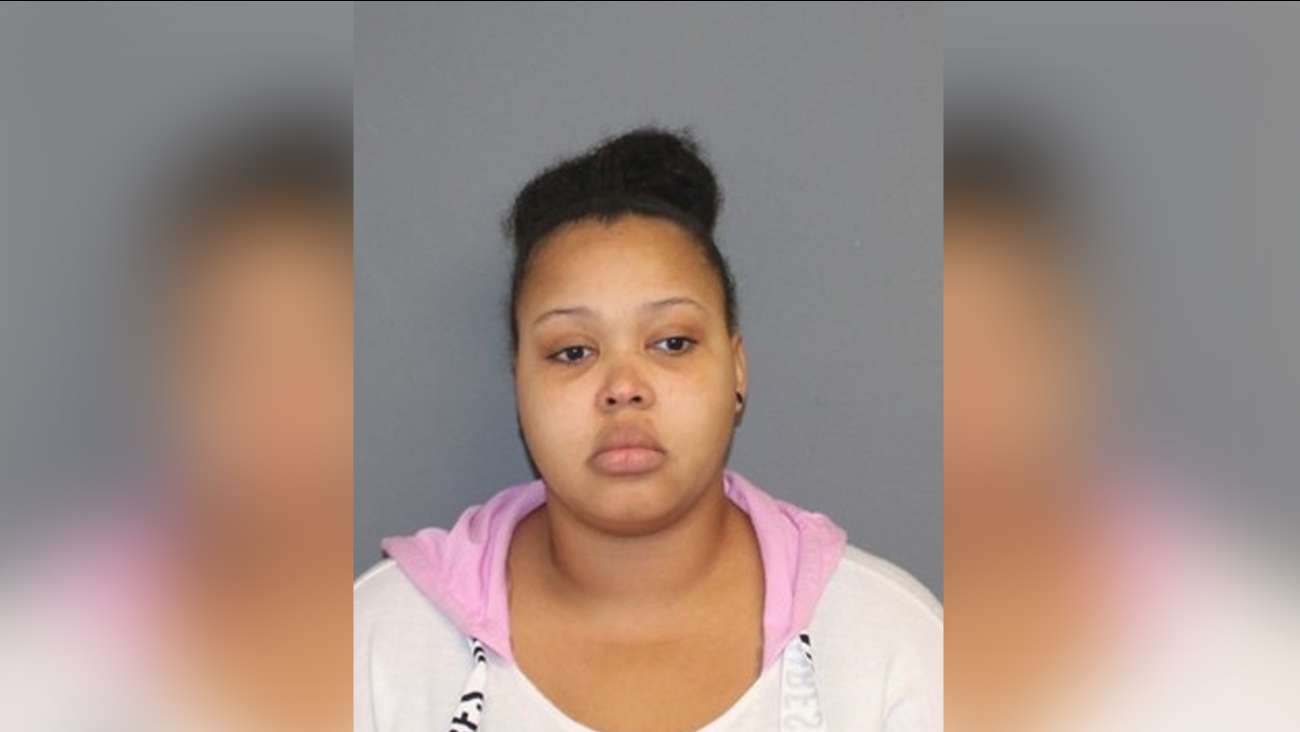 SHELTON, Connecticut -- A woman from Connecticut was arrested and charged after police say a five-month-old baby died after being left home alone.

Police say Jessyka Oliveira left the five-month-old as well as two other children under the age of six years old, alone at a home in Shelton in December.

Officials were sent to the home after a medical call, and the five-month-old was pronounced dead at the hospital.

After an investigation, police say Oliviera left the children unattended at the home for a short period of time.