At one point, the suspect ran a red light, causing a crash involving four vehicles, but no one was seriously hurt.
KFSN 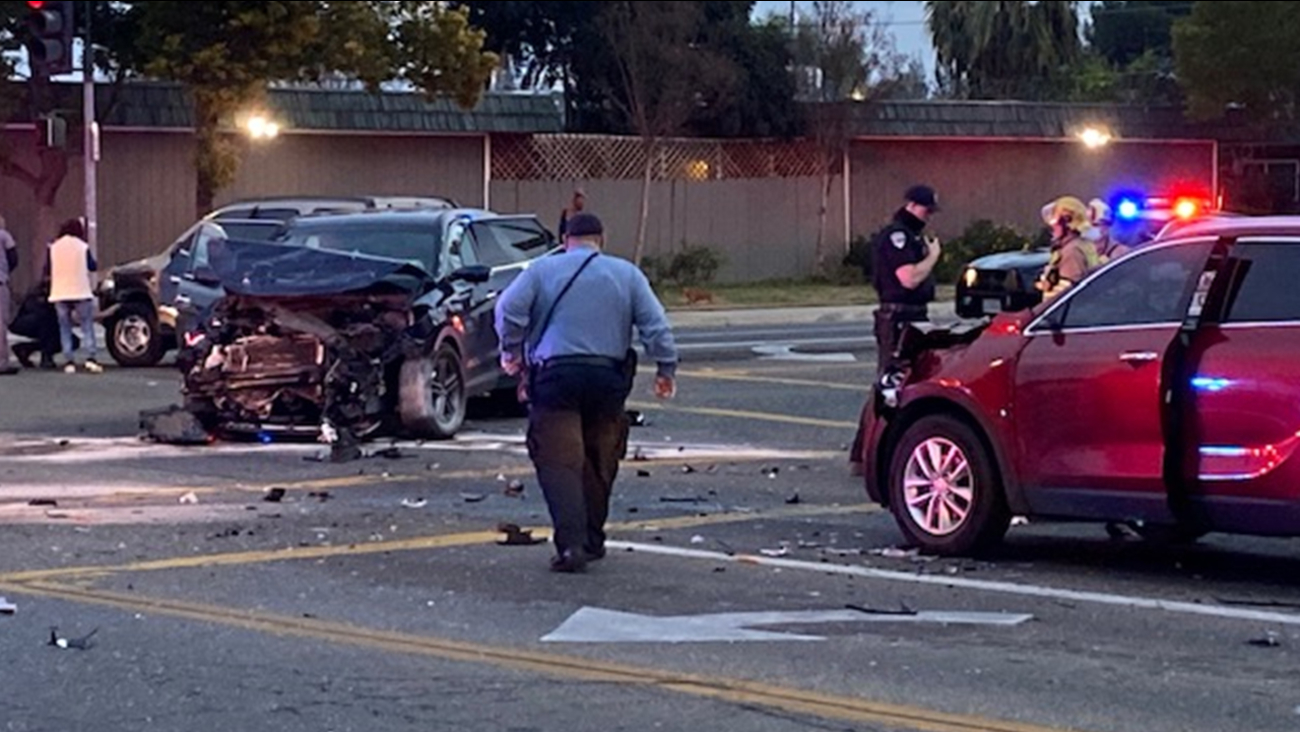 CLOVIS, Calif. (KFSN) -- Police officers have arrested a car thief suspect they say led them on a pursuit, causing a crash, and climbing on top of a building in Old Town Clovis.

Officers say they tried to pull over the car near Pollasky and Fifth on Tuesday evening just before 5:30, but the driver sped away.

At one point he ran a red light, causing a crash involving four vehicles, but no one was seriously hurt.

He later ran from the car near Barstow and Pollasky and made his way onto a commercial rooftop.

Officers were able to detain the man up on the roof and bring him back down safely.