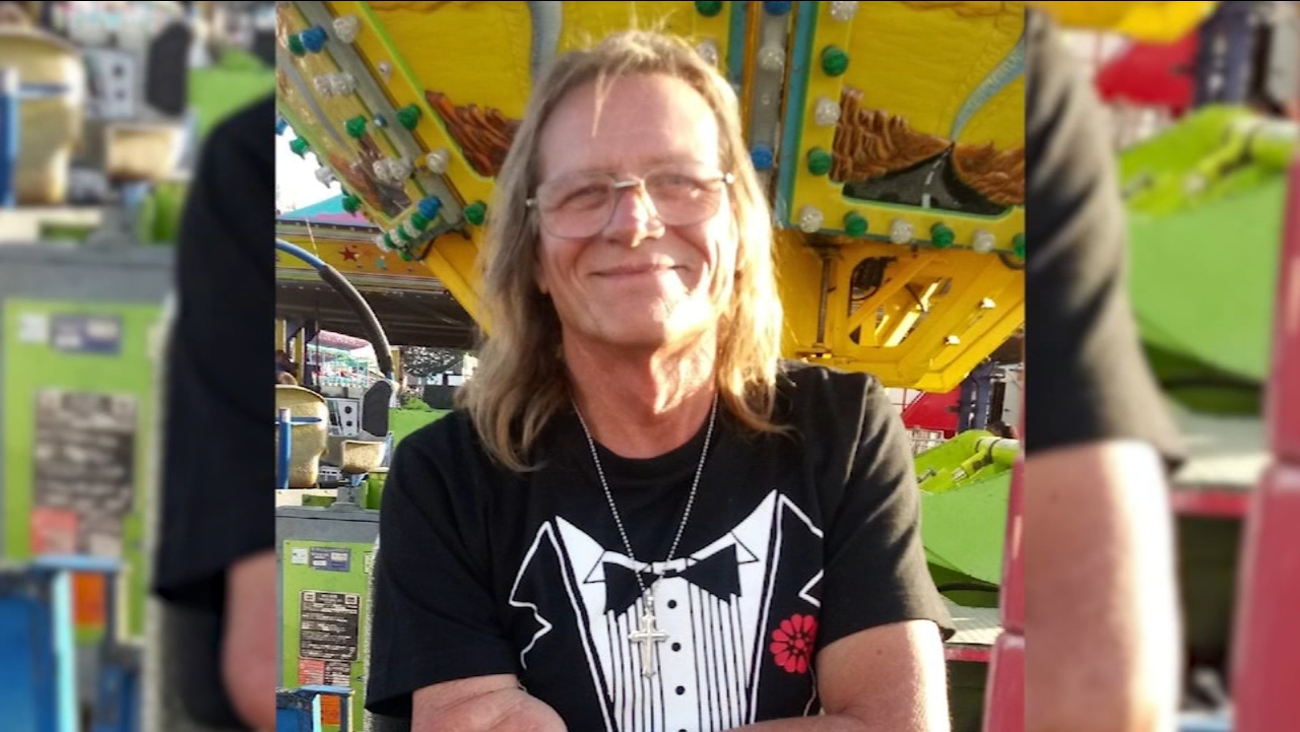 Olin Huckabee was killed on Thursday when a suspect ran a red light and crashed into his car while speeding away from Fresno Police.

FRESNO, Calif. (KFSN) -- A woman whose husband was killed when a suspect ran a red light and crashed into his car while speeding away from Fresno Police spoke out on Saturday.

The incident happened Thursday in central Fresno, but Angelica Beltran says she didn't know her husband, Olin Huckabee, had died until the next day.

RELATED: 2 killed in central Fresno after driver tries to flee police, slams into another car

She says he was a loving father and a cancer survivor.

Stone also died in the crash, after witnesses say he sped through an intersection at about 100 miles per hour.

Now Huckabee's widow is struggling to deal with the sudden loss.

"It's hard to tell my baby girl her daddy's not going to be around anymore," she says.

Beltran describes Huckabee as a fighter.

He was diagnosed with cancer in 2015 and had a stroke a couple of months ago but she says that didn't slow him down.