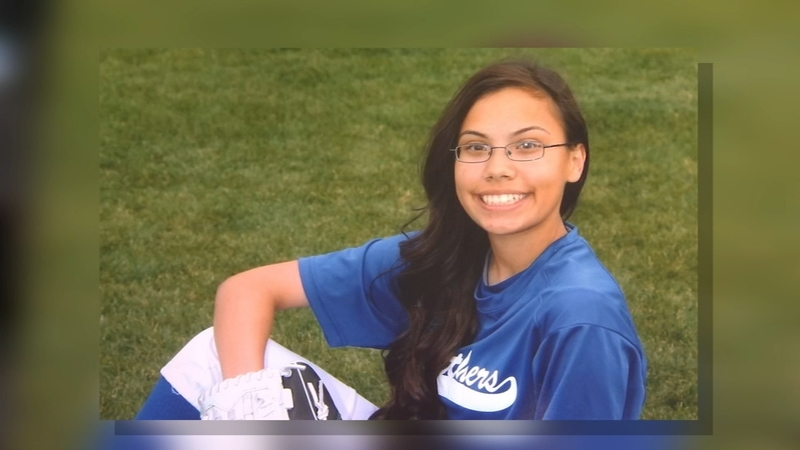 FRESNO, Calif. (KFSN) -- Justice has not arrived yet, but a judge took a step in the right direction for the family of a 19-year-old Fresno State student who was killed when a commercial truck driver ran a stop sign.

Olivia Mendoza's life ended in 2019, just as she seemed ready to flourish.

Andre Hill killed her and crushed her Honda Civic when he ran a stop sign at Mountain View and Clovis in Fresno County.

He failed a field sobriety test, but toxicology screening showed no drugs or alcohol in his system.

Prosecutors say lack of sleep was the likely culprit.

Hill logged less than 17 hours of rest over the four-and-a-half days before the crash.

"The amount of sleep the defendant had in that 108 hour period, that would equal to or correlate to a BAC of .10%," said deputy district attorney Ki Kim.

Hill admitted to vehicular manslaughter two years later and a judge was set to sentence him to a year in jail plus probation.

Defense attorneys felt it was a fair punishment, but Mendoza's family strongly objected.

"Him getting probation, it's only going to put him on the road again and other people in jeopardy of being in our position: losing a loved one," said Mary Mendoza, Olivia's grandmother.

Prosecutors say Hill had 38 recent violations of trucking laws and regulations at the time of the crash.

He also got ticketed for driving a commercial truck with a flat tire just one month after a judge ordered him not to drive when he was released from jail on this case.

He set the wheels back in motions towards a trial but noted the family might end up disappointed at the punishment even if Hill is convicted.

"This is a matter where this very easily could go through a jury trial - the family and friends on both sides of the aisle going through that - and being right back in the same position we are now," Judge Skiles said.

Mendoza's grandmother said the family will face whatever the outcome is after a trial because they'll know they did the best they could for Olivia.

"We know that my granddaughter would've wanted us to fight for justice for her," Mary Mendoza said. "That's all we want is justice for Olivia."