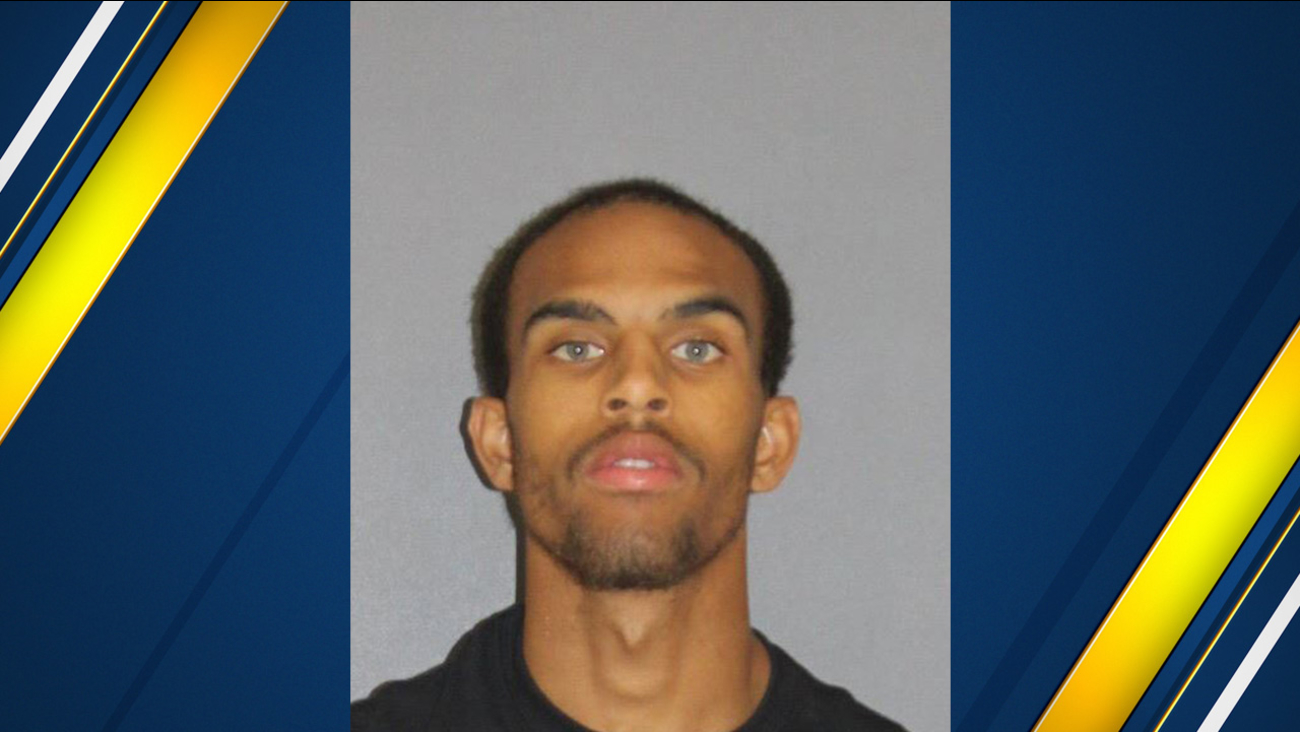 FRESNO, Calif. (KFSN) -- A Fresno man who was connected to the death of a 9-year-old girl -- but was never prosecuted for it -- is now facing a potential life sentence after an arrest in Orange County.

He's jailed on a $1 million bond and facing life in prison if he's convicted of all the charges.

In 2015, he was involved in the death of 9-year-old Janessa Ramirez. Stafford was driving when another man opened fire on gang member Brian Cooks, who fired back and accidentally killed Janessa.

Prosecutors never charged Stafford in that case, but they did file several other cases against him, including one where he was accused in a scheme to steal tens of thousands of dollars from Valley banks.