One dead, two in critical condition after fight leads to fatal crash in Orange Cove 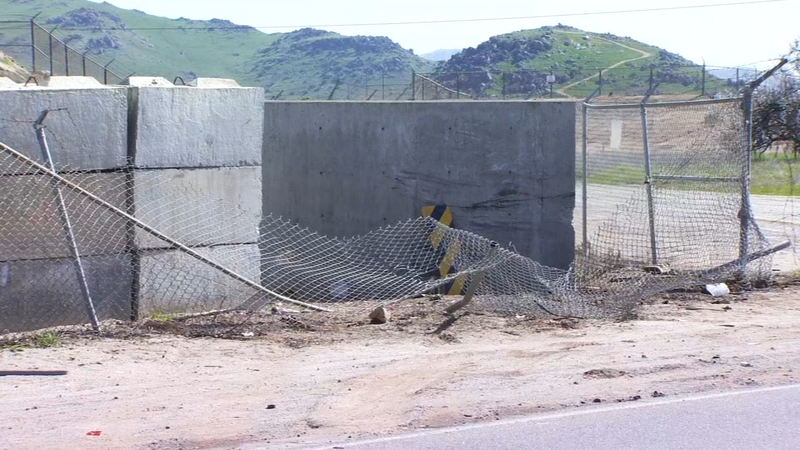 FRESNO, Calif. (KFSN) -- A man has died and two others are hospitalized after a crash in Orange Cove early Sunday morning.

Authorities have identified the man as 45-year-old Martin Chavez.

The Orange Cove Police Department says about 1AM, someone reported a fight in the parking lot of the El Bukanas restaurant. They learned shots were fired on the way to the restaurant as employees locked themselves inside.

Police say there was an argument between several men inside the restaurant that quickly turned physical outside. Multiple shots were fired.

When officers arrived, they noticed a black Chevy truck speeding away from the area.

Police followed the truck until it ultimately crashed into a cement barrier near Hills Valley Rd. and W. Railroad Ave.

Chavez was a passenger and died at the scene, and two others were taken to the hospital in critical condition.

Police say the black truck was involved in the incident and hit by gunfire, but it is not known if any of the three men inside were shot because of their injuries from the crash.