Oscars 2020: Take an up-close look at costumes from Oscar-nominated movies, other films

The annual Art of Motion Picture Costume Design exhibit at FIDM offers an up-close look at the intricate costumes from 30 movies from the past year, including Oscar-nominated films "Joker," "Jojo Rabbit" and much more!

DOWNTOWN LOS ANGELES -- Just in time for the Oscars, this annual exhibit gets you up close to the magic of the movies and it won't cost you a dime! The exhibit at the Fashion Institute of Design and Merchandising features the work of movie costume designers from 30 films from the past year.

FIDM Fashion Design Chair Nick Verreos gave us an inside tour of the only display like this in the world - all five Oscar nominees for costume design are here. 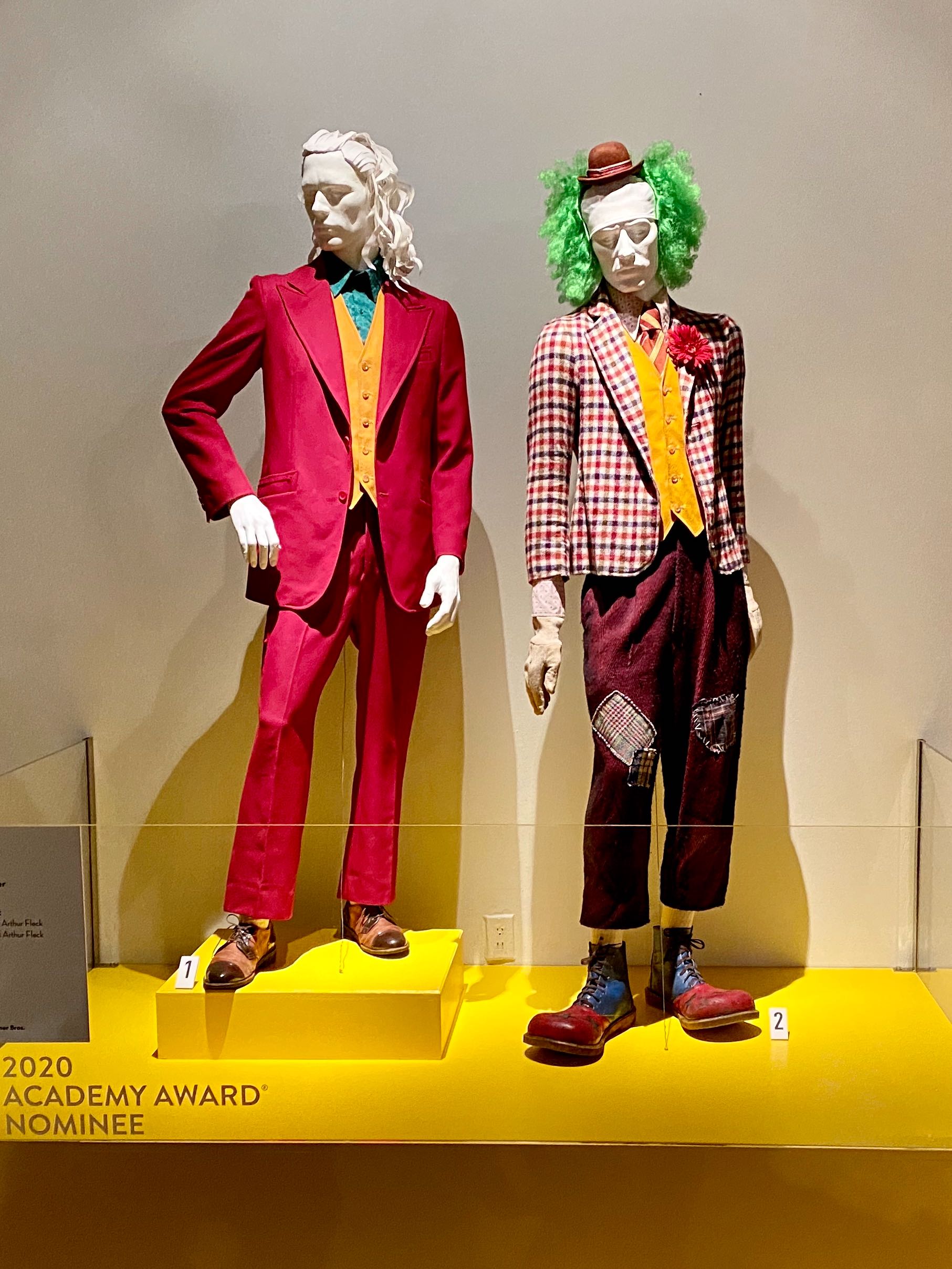 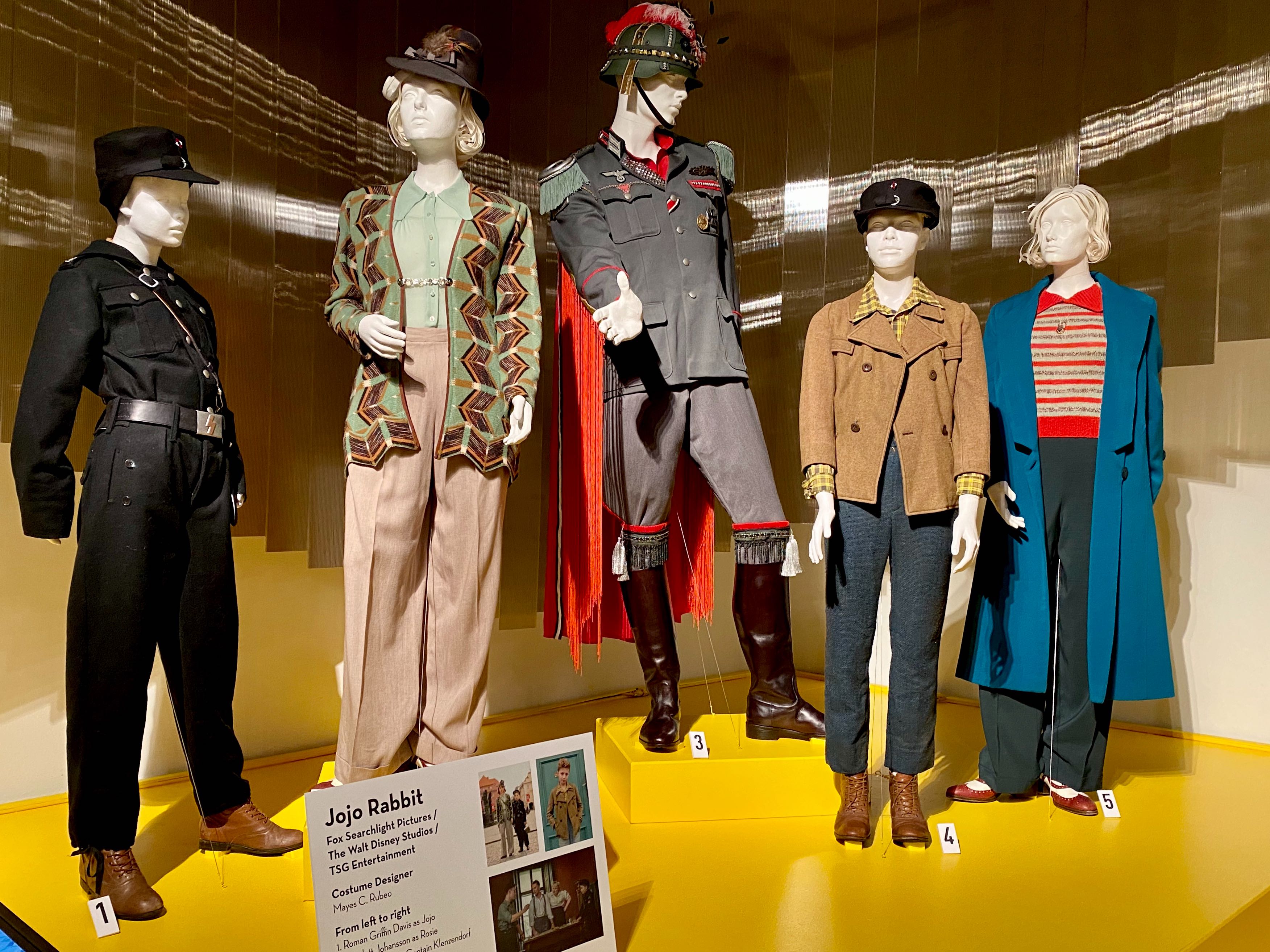 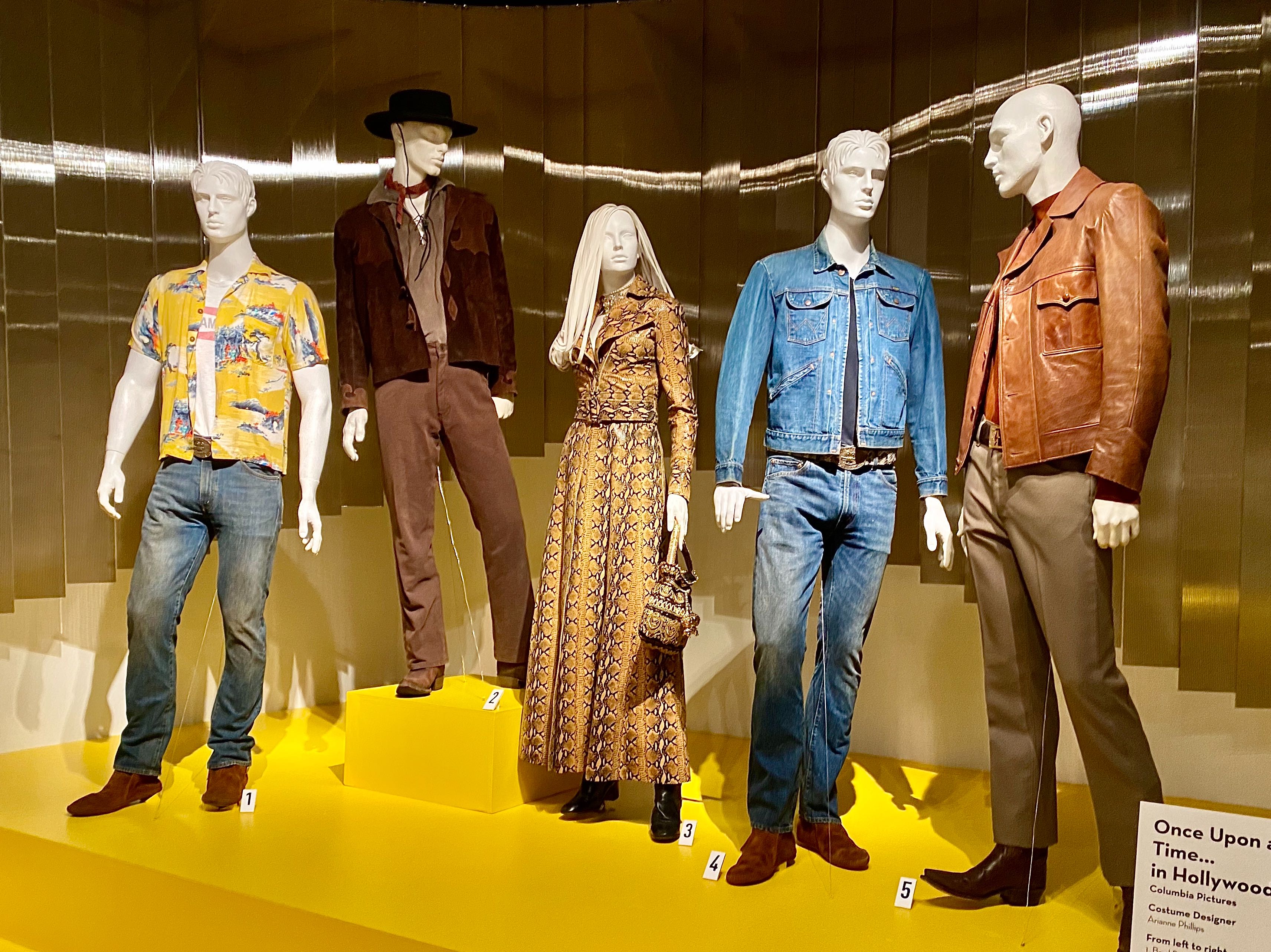 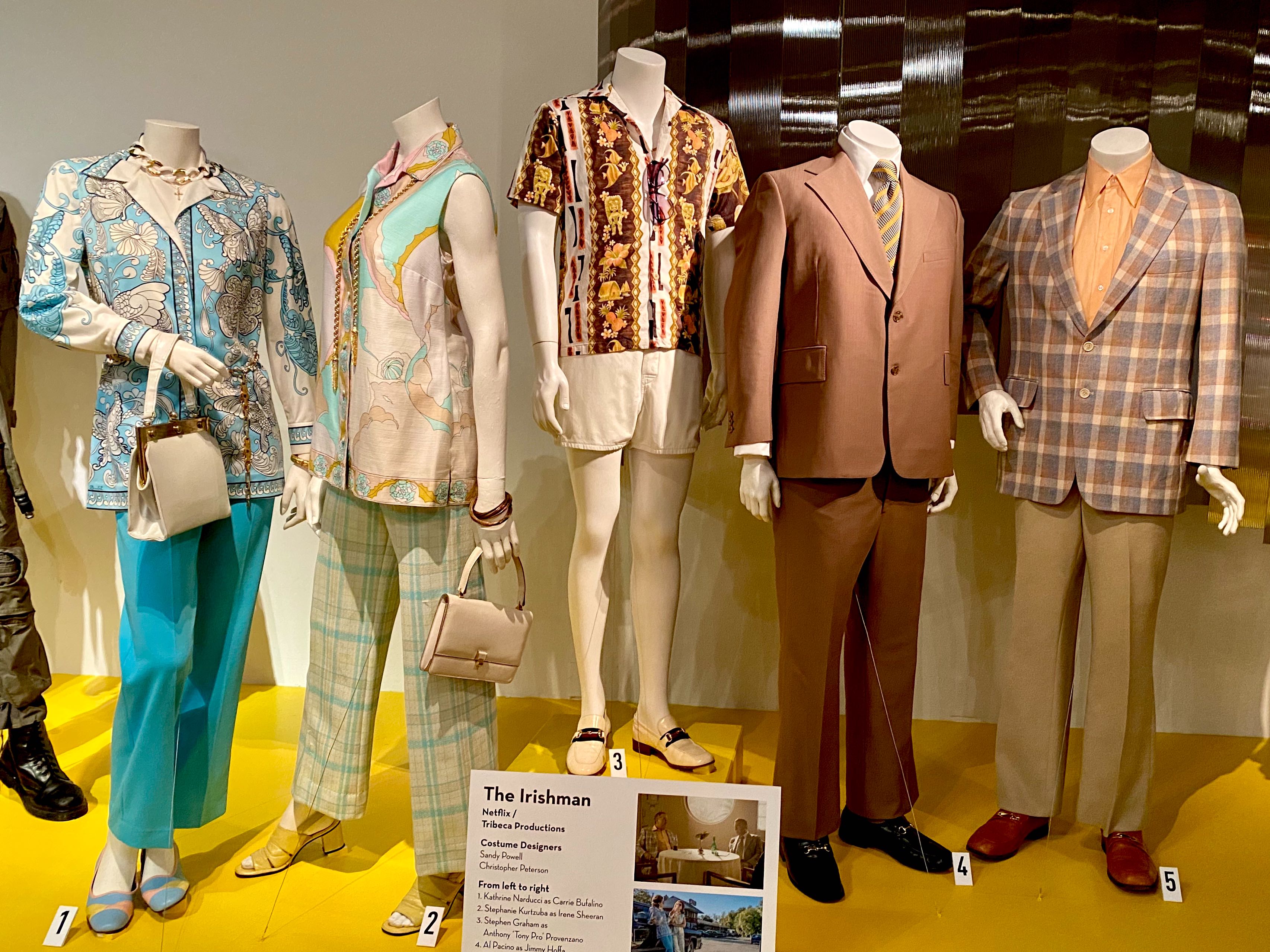 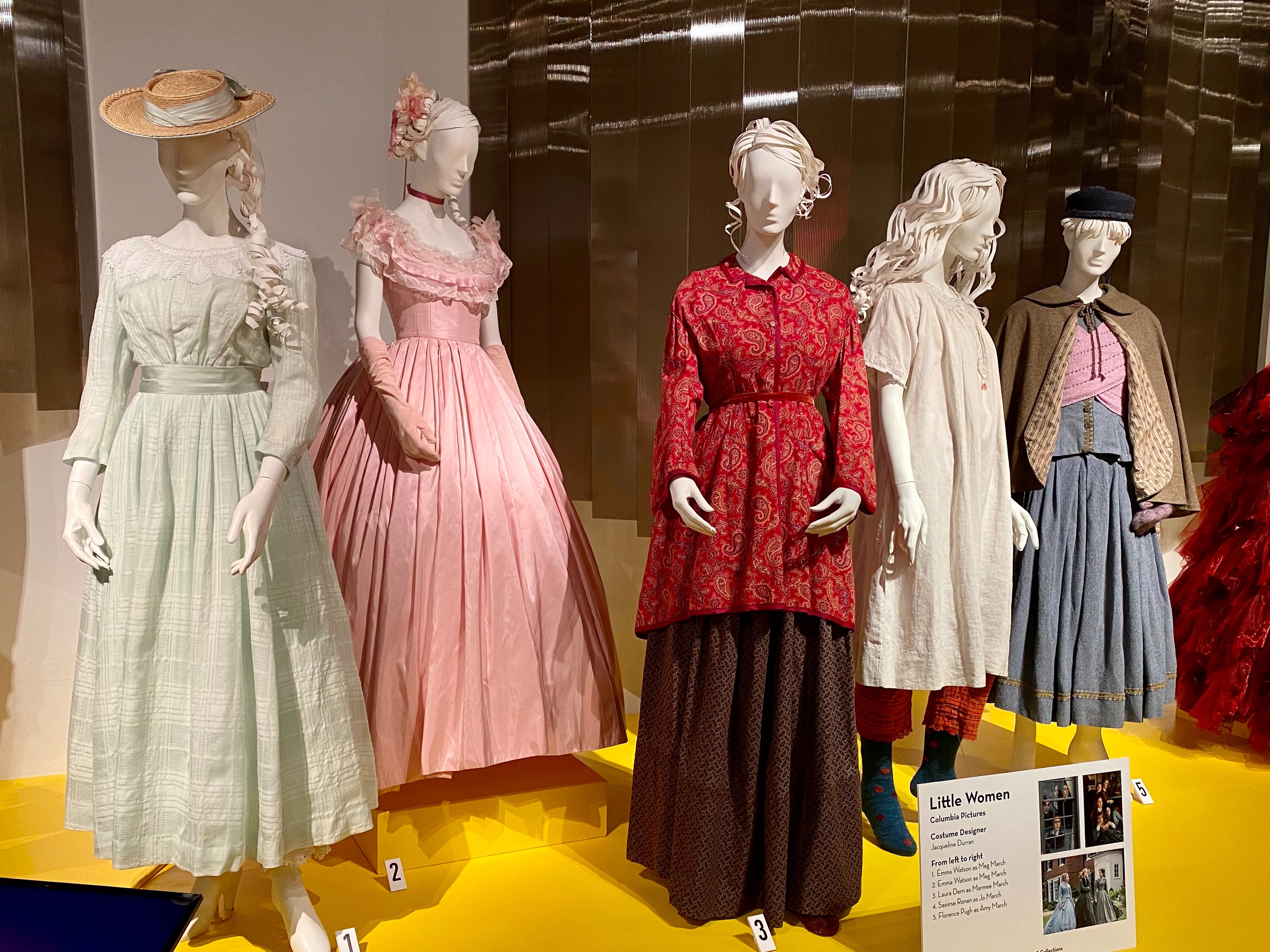 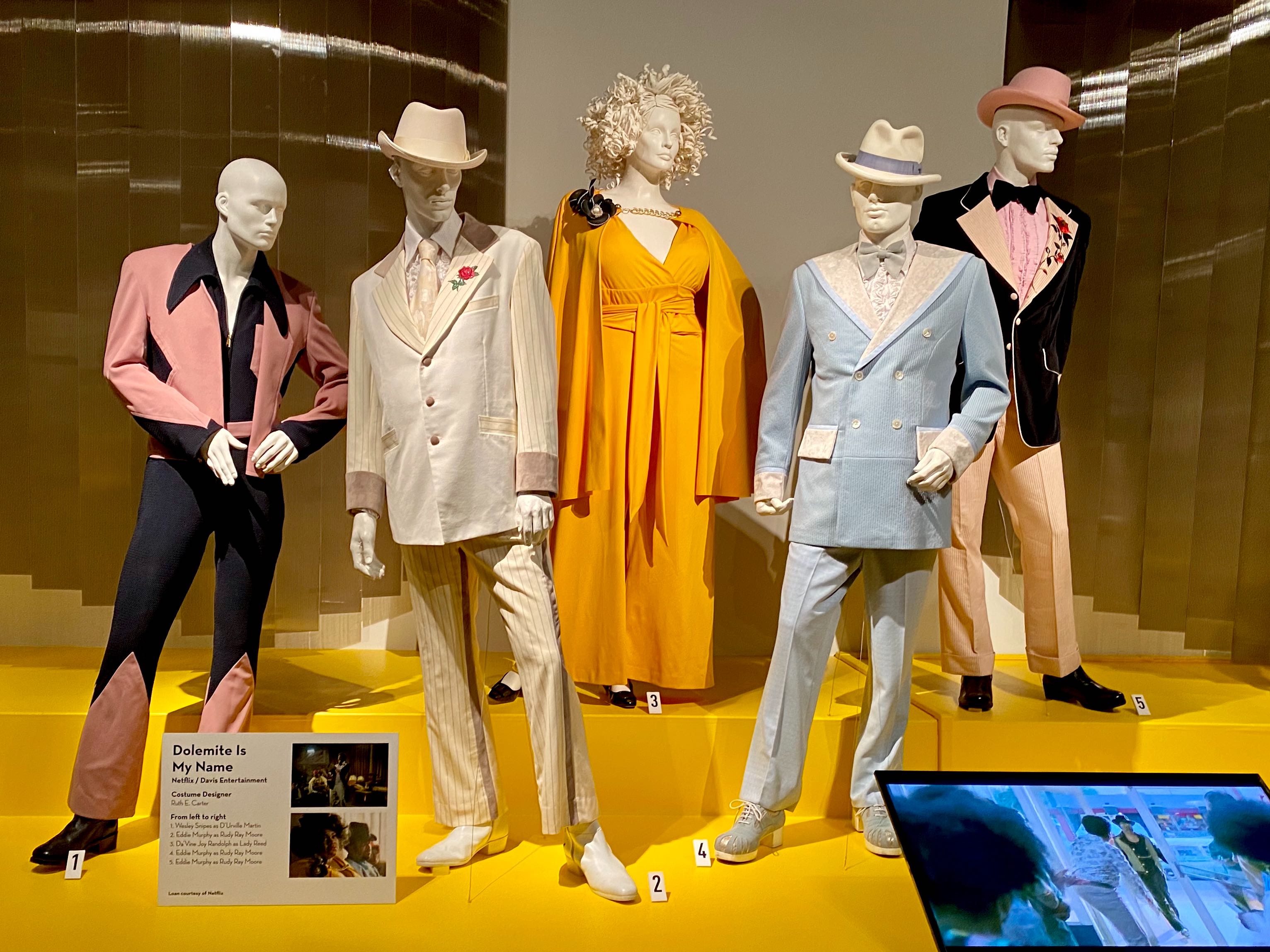 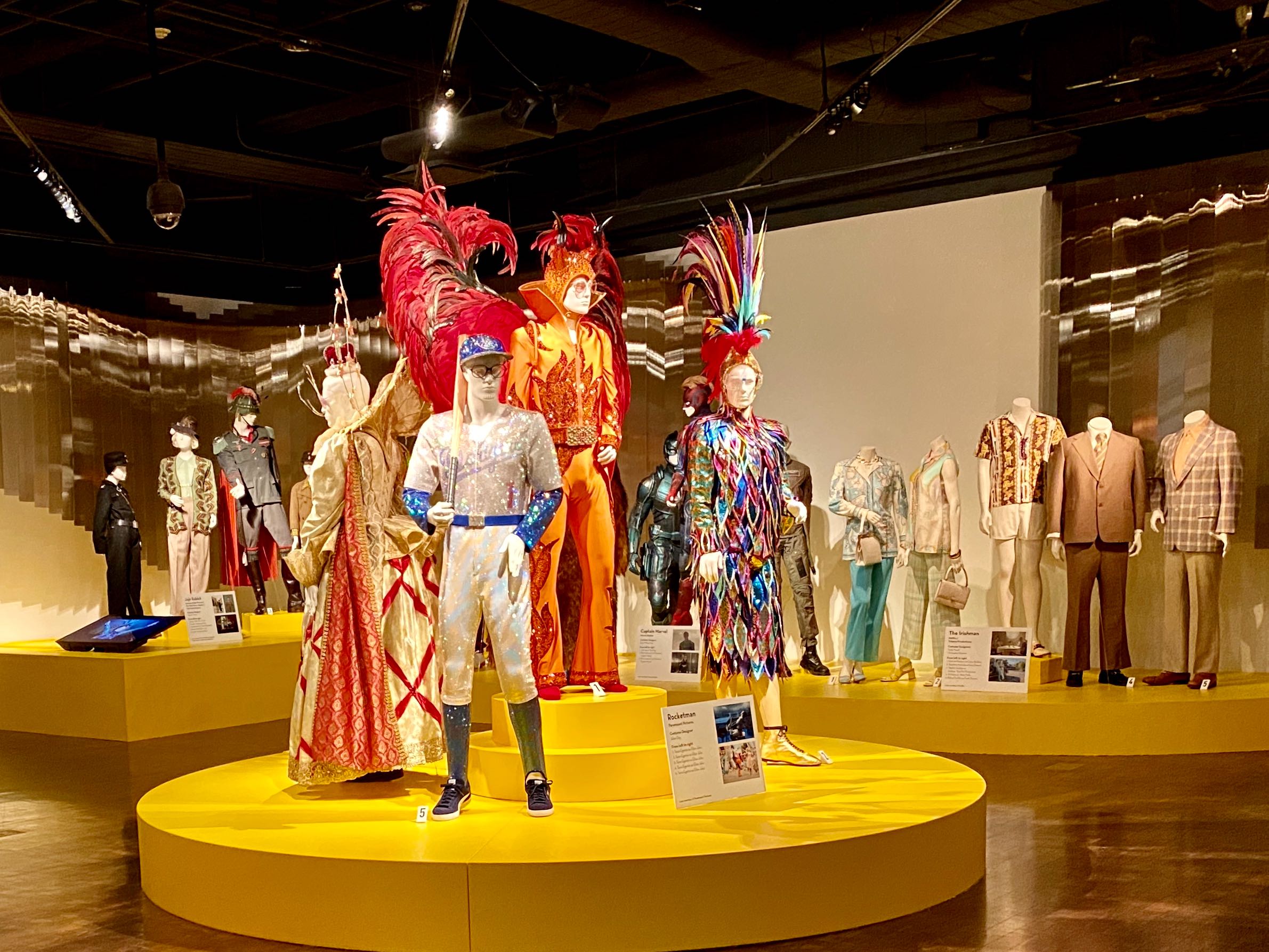 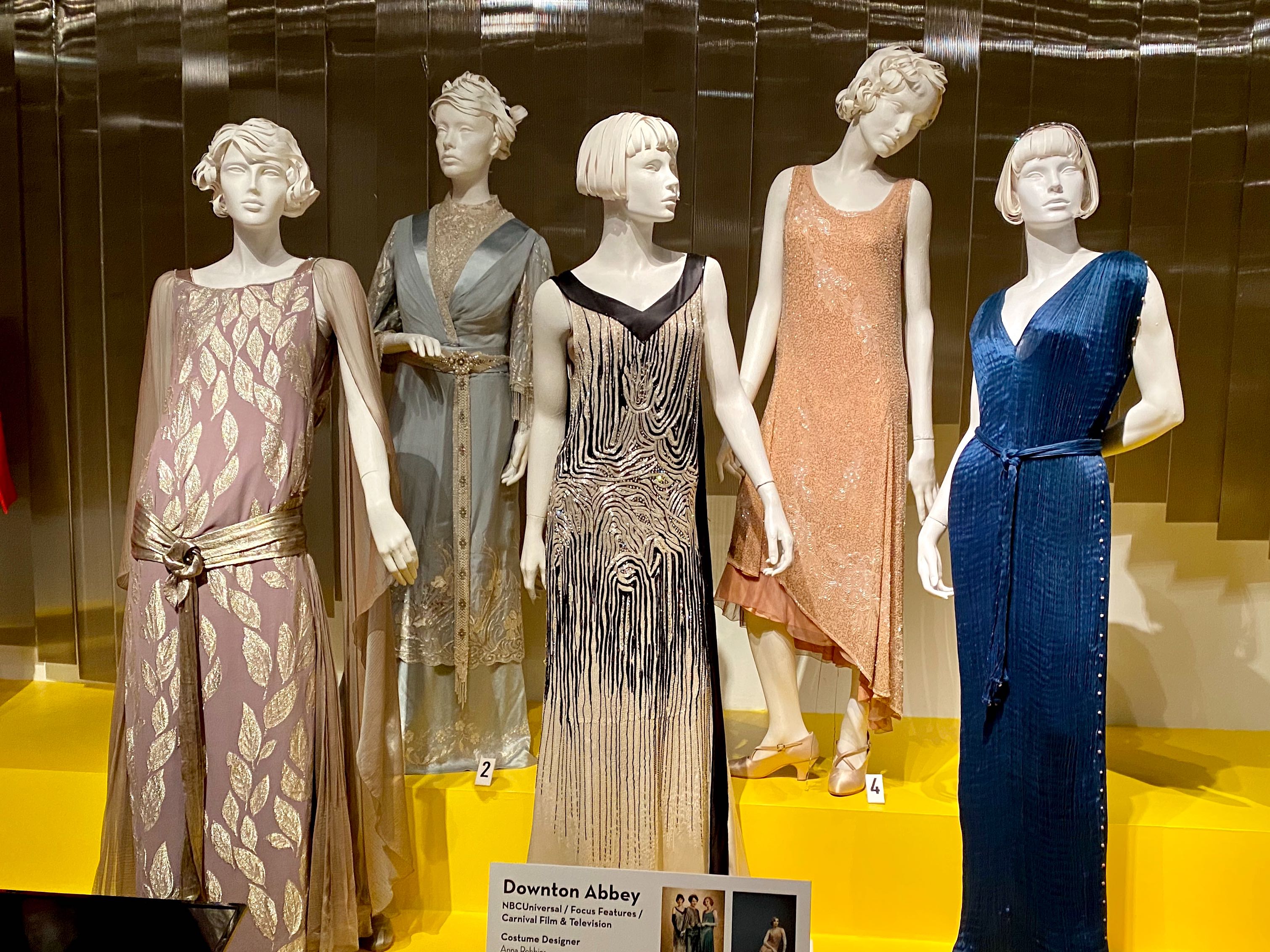 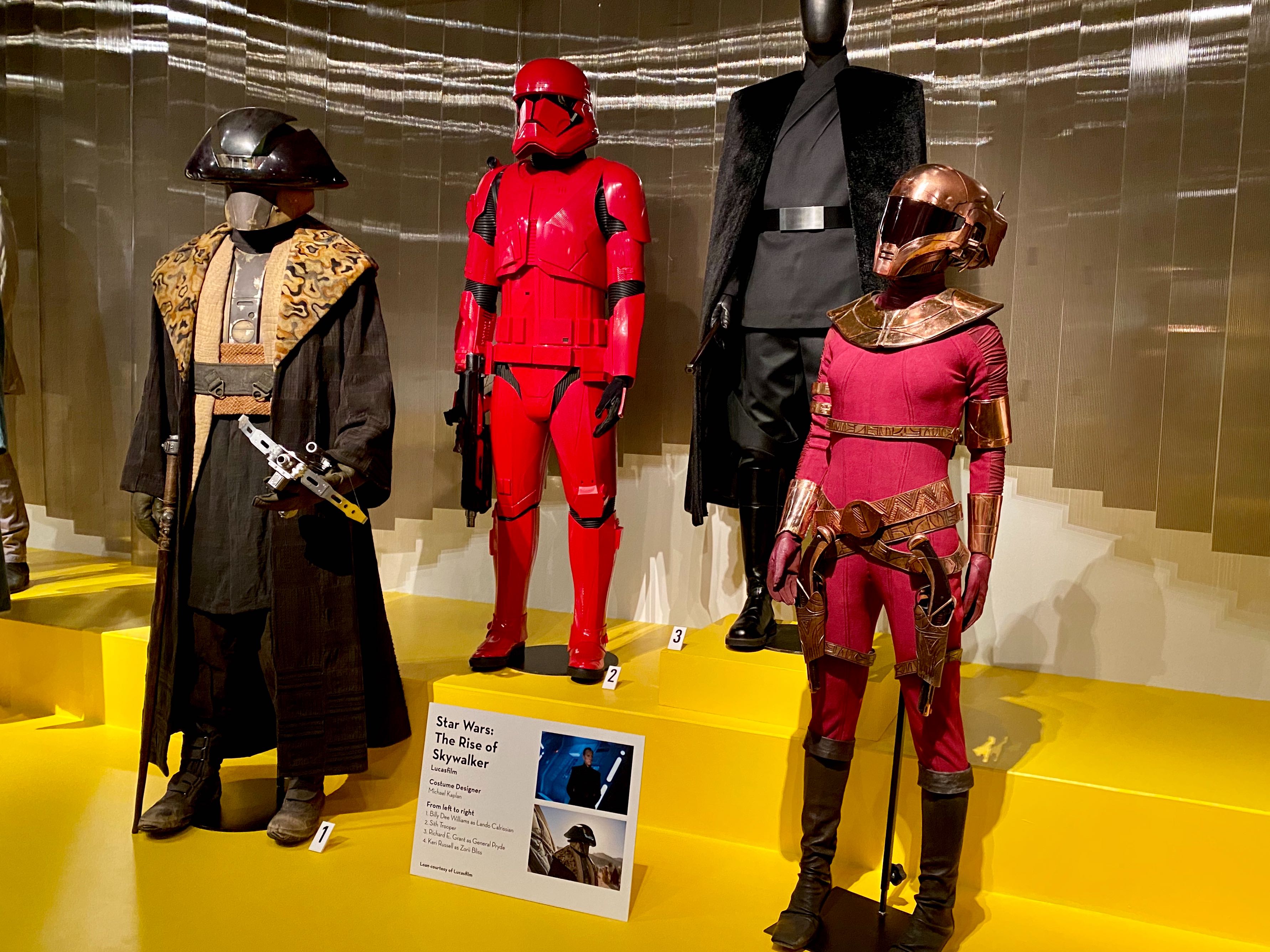 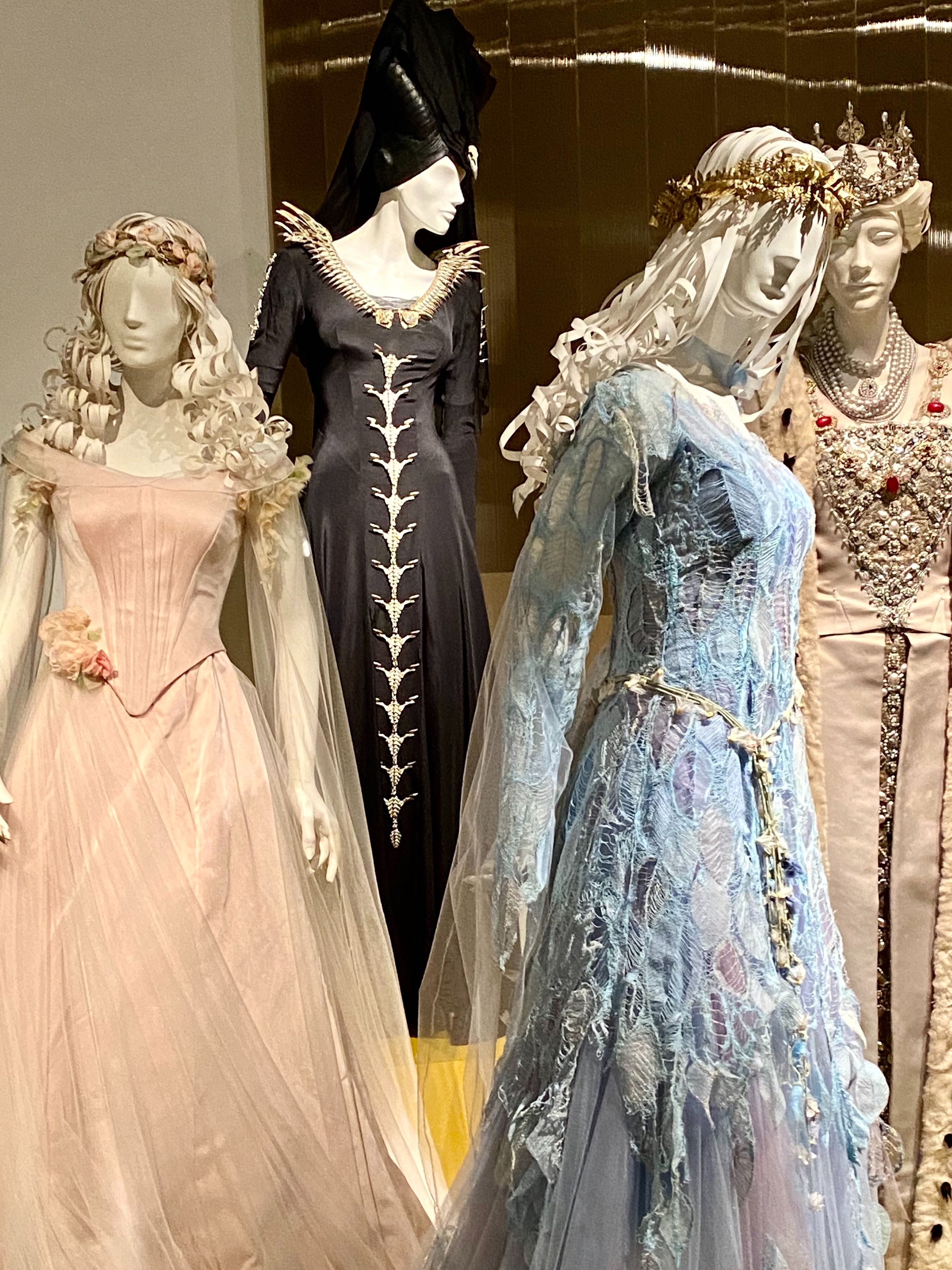 1 of 10
Costumes from "Joker" are seen on display at the Art of Motion Picture Costume Design exhibit at the Fashion Institute of Design and Merchandising.

For "Once Upon a Time in Hollywood" we get details we might have missed.

"What Arianne Phillips does is--she gives each of the characters a talisman... she calls it a beam me up moment," said Verreos.

"Joaquin and I have worked together two times before this," said Bridges. "I'm there to bring what's on the page to life and also make him comfortable and help him feel the role."

And Verreos agrees - that's the job of the costume designer whether it's a period piece or fantasy.

"A lot of people say if you don't notice the costumes, then the costume designer has done their job," said Verreos.

The other costume design nominations are for "Little Women," "The Irishman," and "JoJo Rabbit."

This is called The Art of Motion Picture Costume Design for a reason: because costumes are an art -- and like any art exhibition, you should see it in person to appreciate it. It's open through March 21 in downtown Los Angeles.

The films and actors already getting Oscars buzz