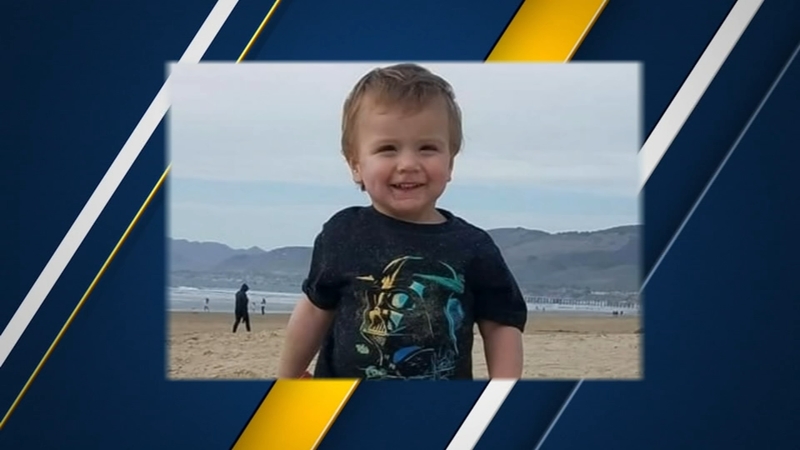 FRESNO, Calif. (KFSN) -- "To the victim's nose area, there was what I'm going to describe as an entry wound and then to the back of the head was an exit wound."

That's how the first officer to arrive after a two-year-old accidentally shot himself in the head describes the shocking scene last year.

On Thursday, a judge ruled there is enough evidence to hold Oscar Ramos to answer to two felony counts.

Officers say even though Ramos was warned, he left his handgun out where his roommate's son was able to pick it up.

Officers testified on Thursday Ramos and another roommate were playing video games on a computer - while toddler Jace Alexander was alone in another bedroom.

They heard a pop sound and rushed to find him lifeless.

Ramos left court Thursday afternoon with a new reality. His attorney asked the child abuse count be dropped since his client didn't personally willfully inflict pain upon the child. But the judge said his interpretation of prior precedent-setting cases fits the definition of the charge.

Several officers described what Ramos and other witnesses told them when they arrived at the home. Jace was found lying in the doorway of a bedroom with a gunshot wound to his head. The toddler's father was at work at the time and Jace was in the care of his dad's girlfriend.

Officer John Alonzo was the first to talk with Ramos. He asked him what he did immediately after the fatal shot was fired.

Alonzo was told he bought the gun four years ago from a man in Los Angeles and it was not registered. Ramos also said he did not remember where he left the gun last, but it was possibly on an entertainment center.

The lead detective testified the victim's father warned Ramos about keeping his gun in a safe after it was found in a drawer.

"And then he had took the firearm out of the drawer and put it up. And when he saw Oscar again he talked to Oscar about leaving the gun where kids could get a hold if it," said officer Robert Holguin.

The victim's father and girlfriend did not attend the preliminary hearing.

Prosecutors and defense attorneys told the judge on Thursday they've been unable to reach a plea deal in the case.