H.E.R. wins Oscar for best original song for 'Fight for You' from 'Judas and the Black Messiah' 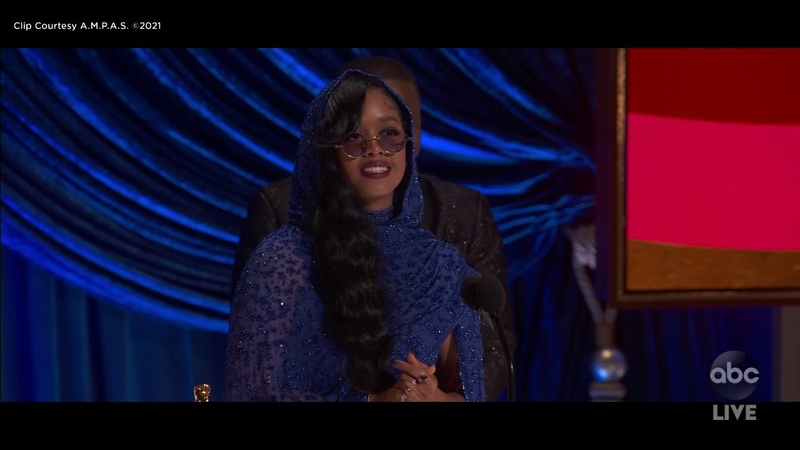 LOS ANGELES -- "Fight For You" from "Judas and the Black Messiah" (Music by H.E.R. and Dernst Emile II; Lyric by H.E.R. and Tiara Thomas), has won the Best Original Song Oscar at the 93rd Academy Awards.

Celeste, H.E.R., Leslie Odom Jr., Laura Pausini, Daniel Pemberton, Molly Sandén and Diane Warren performed the five nominees for best original song during the Oscars pre-show this year, a departure from previous years when the songs were performed during the awards ceremony.


The songs were pre-taped and performed in full. They aired as part of "Oscars: Into the Spotlight" on ABC.

Four of the performances were pre-taped on the rooftop of the Academy Museum of Motion Pictures in Los Angeles, while the fifth performance was taped in Iceland.

This year's nominees for best original song were:


Ariana DeBose and Lil Rel Howery are hosting the "Into the Spotlight" pre-show, which included an appearance by DJ Tara. Colman Domingo and Andrew Rannells host "Oscars: After Dark" later in the evening following the award show.