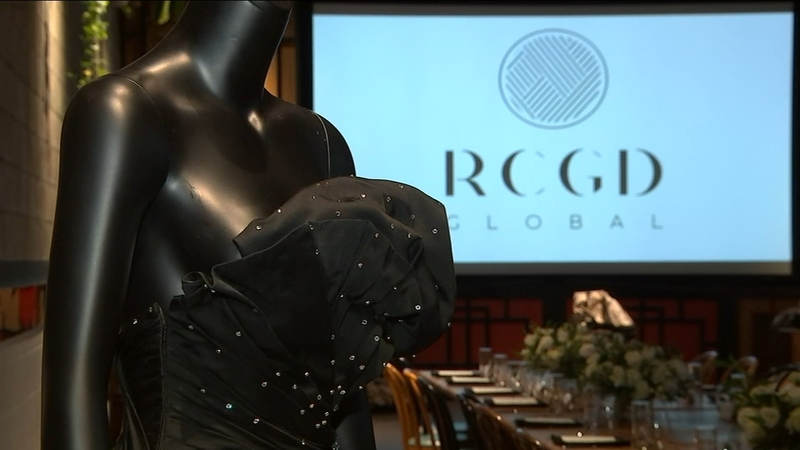 LOS ANGELES, California -- Just a couple of miles from Oscar's red carpet in west Hollywood, exclusive dinners like one pre-Oscar party and the inevitable post-Oscar soirees are signs the annual rituals are returning.

The stars are out and ready to glitter again. Hollywood Boulevard is cloaked in red after last year's ceremony was held downtown in a corner of a vast train station.

"This is one of the most important red carpets we've seen in many years," WWD style director Alex Badia said. "A return to life was we know it and a return to glamor. The return to life."

Favorites have emerged during a series of previous award shows and Will Smith has won all the big ones for playing the father of tennis superstars Venus and Serena Williams in "King Richard."

"I'm finding myself with my attention on the hearts and the experience of the people around me rather than whether or not my name gets called," Smith said.

The "Live" post-Oscars shows has become a tradition, placing Kelly Ripa and Ryan Seacrest in the middle of movies nominated for Academy Awards. Sandy Kenyon previews this year's show.

Troy Kotsur earned the first ever Oscar nomination for a male actor who is deaf, and the film "Coda" has emerged as a leading contender for the top prize of Best Picture. It's a feel-good film that seems to fit what the times require.

"We have learned many things and one of them is we have to enjoy life and we have to celebrate each other," Badia said.

"People are really really excited to get up and get out of their homes and go out and see other people and looking at the silver linings of how we can make a difference," said Suzy Amis, founder of RCGD Global.
Call it 'fashion forward with care.' It's not quite business as usual on the world's most important runway which won't be nearly as crowded as it was in 2020, less than a month before the pandemic hit.

The Oscars red carpet is being rolled out for the first time since the COVID-19 pandemic struck just a few weeks after the 2020 Academy Awards. Sandy Kenyon previews this year's event.

"During the last few years we've experienced a lot of tribulations so having something positive to build towards is exactly what everybody needs," said Samata Pattinson, CEO of RCGD Global.

Last year, Eyewitness News entertainment reporter had to chat with Suzy Amis Cameron by Zoom, but this year, they could see first-hand Oscar dresses made from recycled materials, and older garments worn again.

Call it 'couture with a conscience.' Each of the dresses are part of an initiative supported by the academy called "Red Carpet, Green Dress," a newer Oscar tradition.

Sustainability is back center stage and back in person.